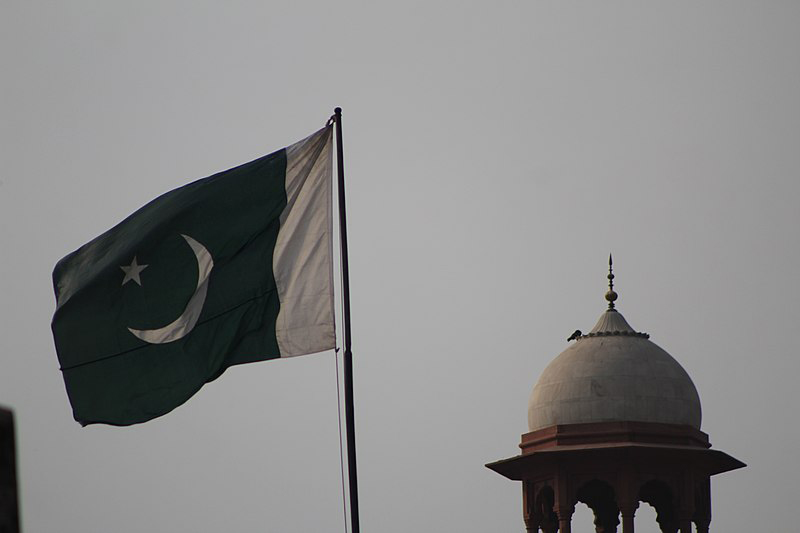 Islamabad: The Pakistani government is planning to create a ‘contingency plan’ to deal with a potential resurgence of the outlawed Tehreek-e-Taliban Pakistan (TTP).

Although the government has been holding talks with the TTP for months to broker some kind of a deal, prospects of such an agreement are grim, sources familiar with the development told The Express Tribune on Thursday.

On Wednesday, Defence Minister Khawaja Asif expressed his apprehensions about the success of the talks, while Pakistan’s special envoy to Afghanistan Ambassador Muhammad Sadiq had admitted the peace process was at a ‘nascent stage’, the newspaper reported.

With reports of some Taliban fighters being seen in the Swat valley, the authorities concerned are preparing a ‘contingency plan’ to deal with the militant threat in case talks with the TTP collapsed.

Authorities have not closed the window of talks with the TTP, they are at the same time ready to deal with any eventuality.

Sources told the newspaper the primary reason Pakistan entered into talks with the TTP was that the Afghan Taliban were reluctant to take any military action against the outfit.