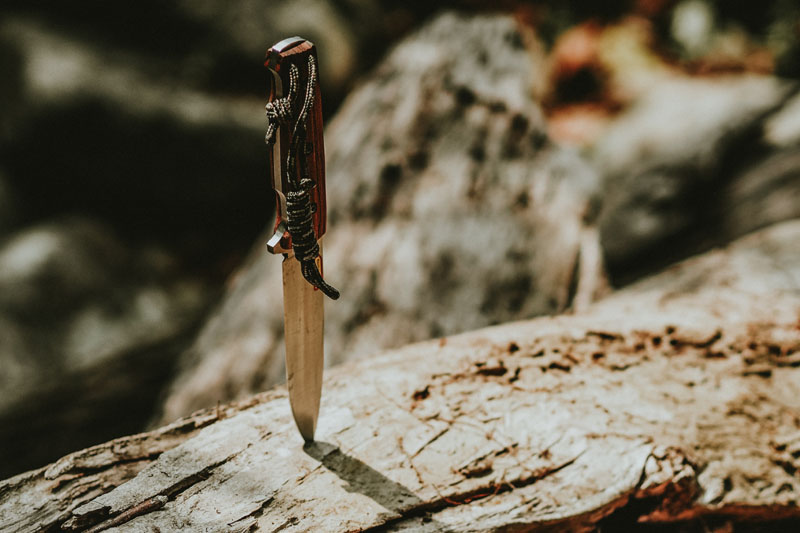 Islamabad: An unidentified man stabbed to death a man belonging to the  Ahmadiyya community in Chenab Nagar area of Pakistan, media reports said on Saturday.

The victim's brother lodged a complaint with the Chenab Nagar Police Station and identified a suspect, who has been arrested by law enforcement personnel, reports Dawn News.

DPO Chiniot district, Asadur Rehman, told Dawn News that he had constituted an investigation team to probe the matter.

"We are investigating to determine the motive behind the killing," he added.

According to the First Information Report (FIR), a copy of which is available with Dawn News, the eyewitness said that he was returning home with his brother after purchasing groceries at around 7:45am near Lari Adda, Chenab Nagar area on Friday when an unidentified man accosted them and asked whether they belonged to the "Qadiani community".

"The suspect asked my brother to disassociate himself from the community and took out a dagger from a shopping bag he was carrying and started to attack him," the complainant was quoted as saying in the FIR.