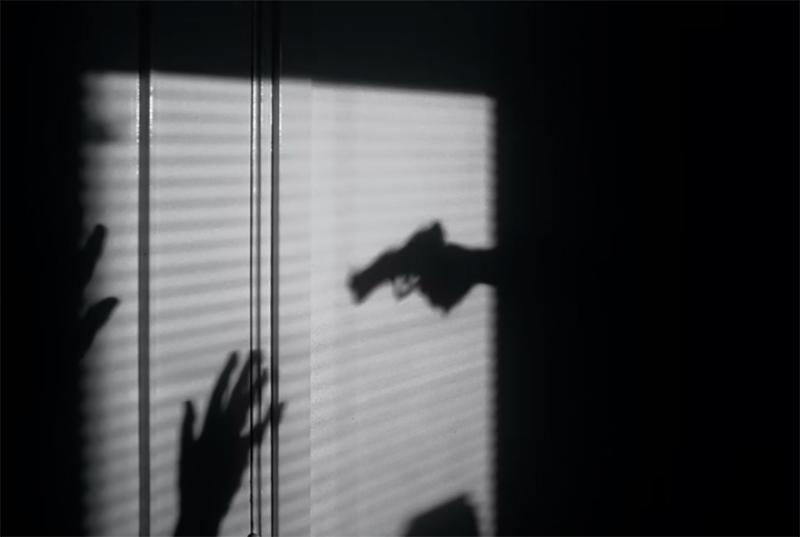 Swabi, Pakistan: Unknown gunmen were suspected to have killed three teen friends and their bodies were recovered from a graveyard in Swabi region of Pakistan on Monday, media reports said.

Police told The Express Tribune that in Jalsai village in Chota Lahore three youngsters were found shot. Complainant Fazal Ghani lodged an FIR with Lahore police station, stating that on Monday morning he was informed that his 19-year-old son Shah Swar was lying dead in Shaheed Baba graveyard in Jalsai village.

“When I reached there I found him dead along with 18-year-old Murad and Waqar. All of them were friends and residents of Jalsai village. They had been shot. I don’t know who killed them as they had no personal enmity with anyone,” he said.

Police said that local residents spotted the bodies of three youngsters in the graveyard and police shifted them to Bacha Khan Medical Complex (BKMC) for autopsy.

A probe team has been formed to investigate the incident.