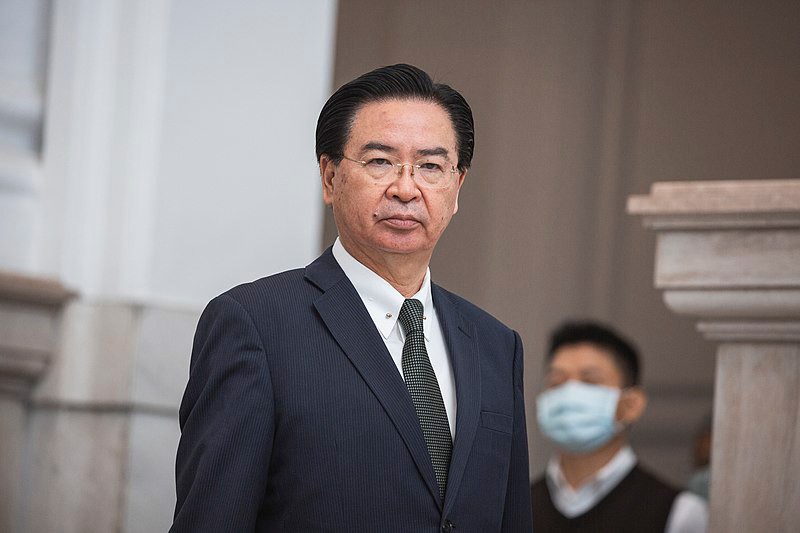 China's threat to Taiwan is more serious than ever: Taiwanese Foreign Minister

Taipei: Taiwanese Foreign Minister Joseph Wu has said China's threat to Taiwan is more serious than ever but his nation is prepared to protect freedom and democracy.

"China has always been threatening Taiwan for years and it's getting more serious in the last few years," Wu told the American news channel.

"Whether Speaker Pelosi visits Taiwan or not, the Chinese military threat against Taiwan has always been there and that is the fact that we need to deal with," he said.

Welcoming overseas friends to the island was a key part of Taiwan's strategy to counter China's attempts to isolate it from the international community -- regardless of the potential backlash from Beijing, Wu said.

"(China) cannot dictate to Taiwan that we should not welcome anyone who likes to come and show support for Taiwan," said Wu, who has served as Taiwan's foreign minister since 2018.

In the wake of Pelosi's visit, Beijing has ramped up pressure on Taiwan, including via economic penalties, the launch of missiles over the island for the first time, and drills that Taipei has said were meant to "simulate" an attack against its main island and navy, reports CNN.