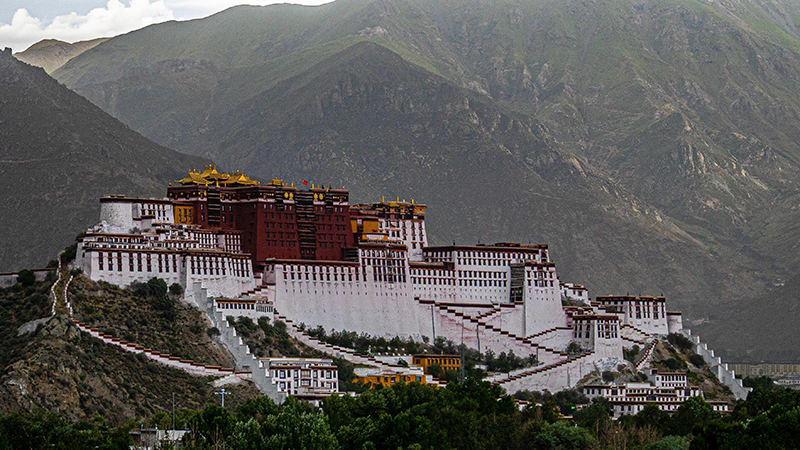 Lhasa: Chinese authorities have shut down the iconic Potala Palace in Tibet after  a minor outbreak of COVID-19 was reported in the Himalayan region, media reports said on Wednesday.

The action underscores China’s continued adherence to its "zero-COVID" policy, mandating lockdowns, routine testing, quarantines, and travel restrictions, even while most other countries have reopened, reports Channel News Asia.

A notice on the palace’s Weixin social media site said the palace that was the traditional home of Tibet’s Buddhist leaders would be closed from Tuesday (Aug 9), with a reopening date to be announced later.

Potala Palace draws a lot of tourists every year.