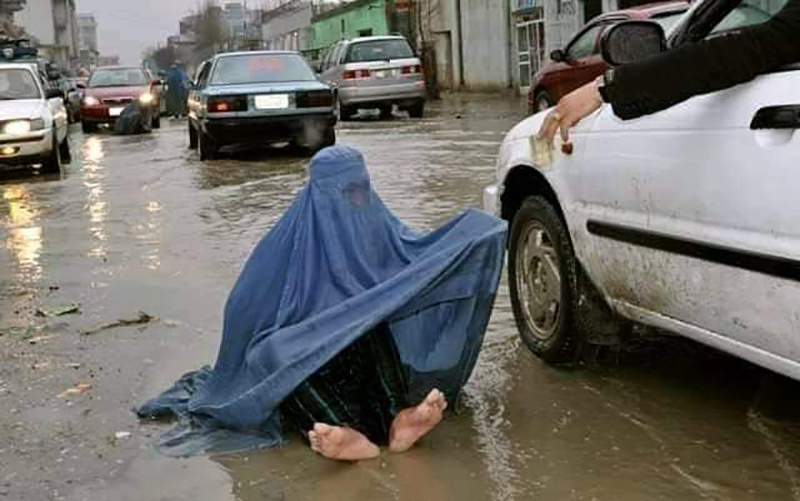 Afghanistan: Number of beggars gone up in Kabul amid spike in poverty

Kabul: Afghanistan's capital is witnessing a rise in the number of beggars with the country fighting hard to tackle a spike in poverty and unemployment.

Some beggars in Kabul told Tolo News that they are willing to cease begging if the Islamic Emirate provides them with employment with which they can earn a living.

“It would be a good decision if the poor and handicapped people could get access to a salary,” said a beggar on a Kabul street.

“I do not have money, I do not have a home, I am living under a tent right now,” a woman told the news portal.

Residents of the city have even expressed fear over the rise of beggars in Kabul.

The Taliban government of the country has said they have plans to reduce beggars.

“It would be important that real beggars are recognized and a plan is prepared for beggars in order for them to stop and find a salary,” Bilal Karimi, deputy spokesman of the country's Taliban-led government said to Tolo News.