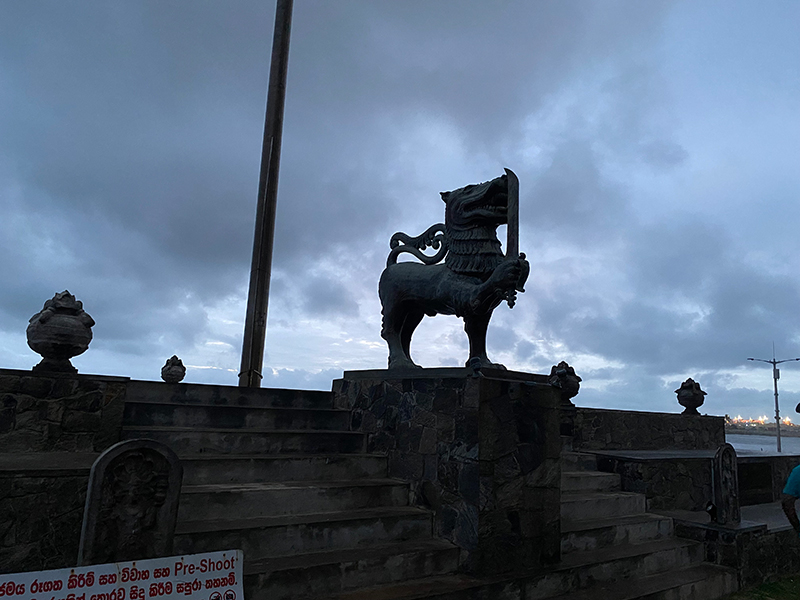 PUCSL Chairman Janaka Rathnayake was quoted as saying by Daily Mirror: "The category with consumption less than 30 units will be charged 25 % of the cost. They still get 75 % of subsidy."

With the increase in the cost of electricity generation, the Ceylon Electricity Board (CEB) had submitted two proposals to the PUCSL to increase the tariffs by 183% and 229%. However, both proposals were not approved. As per the provisions of the PUCSL Act, we have also sought public inputs before approving the tariffs.

The Commission decided to approve a fair electricity tariff, taking all these public and other stakeholder comments into consideration.

Sri Lanks have been battling a tough financial crisis and fuel shortage issue for the past several months.