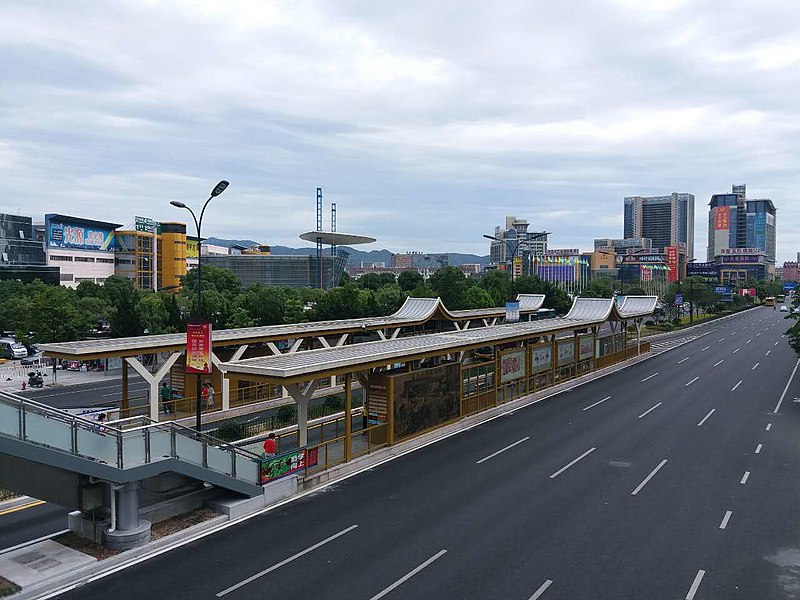 Yiwu: The Chinese city of Yiwu, which is considered as a major source of  manufactured goods for the rest of the world, has now imposed a quasi-lockdown amid COVID-19 outbreak, media reports said on Sunday.

The Thursday lockdown of Yiwu, with residents encouraged not to “leave the city”, comes just as authorities were trying hard to get the local economy back to normal after previous disruption. The city’s gigantic wholesale markets, which sell made-in-China manufactured goods from shovels to shoes to nearly every country in the world, have been badly affected by coronavirus outbreaks, reported South China Morning Post.

Yiwu reported its first four confirmed cases of Covid-19 in the latest outbreak on August 2, just days after a chartered flight carrying 163 merchants from Pakistan landed in the city as part of efforts to reopen markets to overseas buyers, according to a Tuesday report by local official newspaper Jinhua Daily, as quoted by South China Morning Post.

But as local coronavirus cases have mounted, the city has re-entered an emergency mode, with mass testing requirements for residents and a de facto ban on outsiders as people from other places are “not encouraged to come to Yiwu unless necessary”, according to a government notice.

Yiwu city is famous for its light industry commodity trade and vibrant market and as a regional tourist destination.