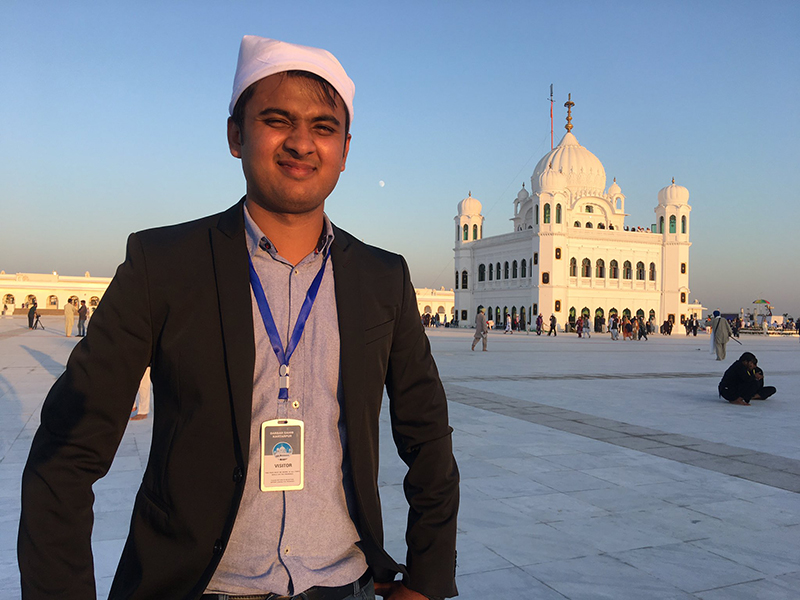 The journalist had disappeared in Kabul on Thursday, according to media reports.

Khan tweeted, "I have just talked to him on (the) phone briefly. He is in Kabul and safe."

The Pakistani journalist is affiliated with an Indian news channel.

He also tweeted that he was “back” but did not share details.

Mallick went missing after filing a story over Al Qaeda chief Ayman al-Zawahiri who was killed in an US air strike.