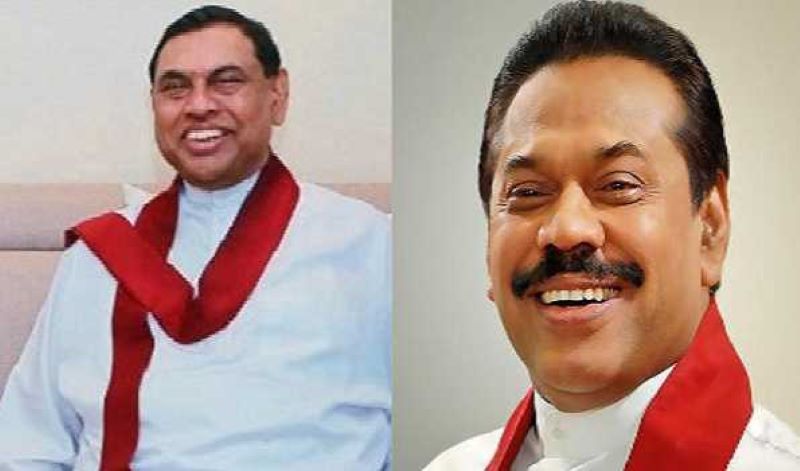 The Sri Lankan Supreme Court had earlier issued an interim order that prevented Mahinda Rajapaksa and Basil Rajapaksa from leaving the country without the court's permission until Jul 28.

According to the police, two of the three suspects were aged 18 and 22 and belonged to Madapatha and Colombo respectively.

They were detained on Wednesday in the Piliyandala and Narahenpita areas. The details of the third suspect were not immediately available.