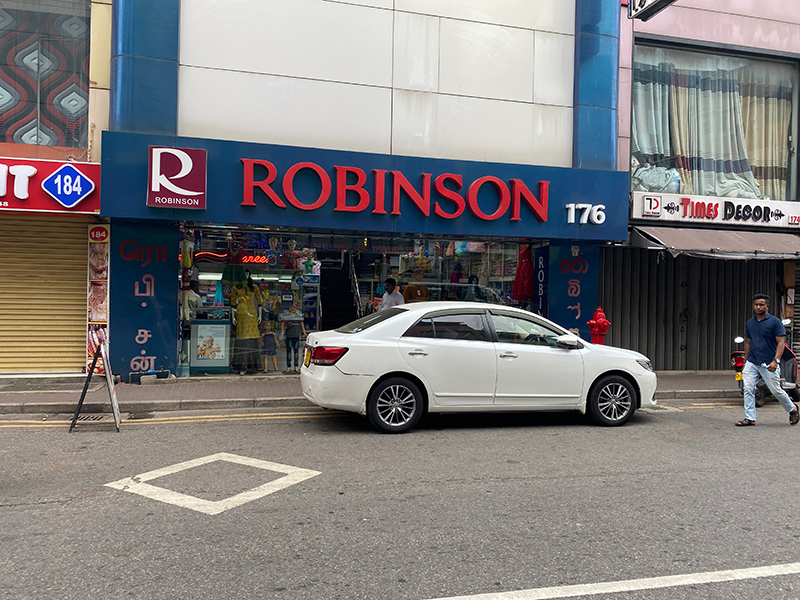 Colombo: Supermarkets in Sri Lankan capital city of Colombo are rapidly running out of food and other essential commodities.

People have been waiting in line for days to get essentials such as cooking gas, kerosene, gasoline, sugar, milk powder, and medicines.

Many shelves in supermarkets in Colombo are half empty, with Numerous daily essentials, especially eggs and bread, being in short supply as food and transportation costs have risen rapidly.

Adding to the food shortage is a serious shortage of fuel, which has dealt a particularly heavy blow to the transportation industry.

Sri Lanka is witnessing a dark phase of their economic and political crisis at present.

Lawmakers in Sri Lanka are about to meet to begin the process of choosing a new leader to serve out the remainder of the term abandoned by the ex-president Gotabaya Rajapaksa, who fled the country and resigned after mass protests over the country’s economic collapse, Khaleej Times reported

On Friday, Sri Lanka’s Prime Minister Ranil Wickremesinghe was sworn in as interim President until Parliament elects a successor to Gotabaya Rajapaksa, whose term ends in 2024.

Parliament Speaker Mahinda Yapa Abeywardana promised a swift and transparent political process that should be done within a week.

The new president could appoint a new Prime Minister, who would then have to be approved by Parliament.

Security around the Parliament building in the capital, Colombo, was enhanced on Saturday with armed masked soldiers and roads near the building closed to the public.

Note: The image used in the picture is just a representational picture of Colombo city and not related to the original story.

(With UNI inputs and Image by Supriyo Hazra/IBNS)