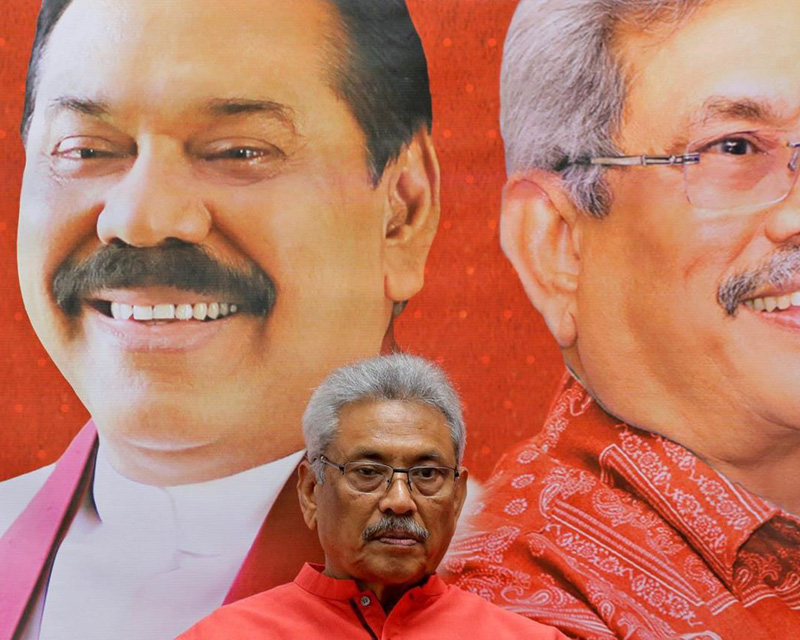 Colombo/UNI: Lawmakers in Sri Lanka are about to meet to begin the process of choosing a new leader to serve out the remainder of the term abandoned by the ex-president Gotabaya Rajapaksa, who fled the country and resigned after mass protests over the country’s economic collapse, Khaleej Times reported.

On Friday, Sri Lanka’s Prime Minister Ranil Wickremesinghe was sworn in as interim President until Parliament elects a successor to Gotabaya Rajapaksa, whose term ends in 2024.

Parliament Speaker Mahinda Yapa Abeywardana promised a swift and transparent political process that should be done within a week.

The new president could appoint a new Prime Minister, who would then have to be approved by Parliament.

Security around the Parliament building in the capital, Colombo, was enhanced on Saturday with armed masked soldiers and roads near the building closed to the public.

In a televised statement, Prime Minister Ranil Wickremesinghe said he would initiate steps to change the constitution to curb presidential powers and strengthen Parliament, restore law and order and take legal action against “insurgents.”