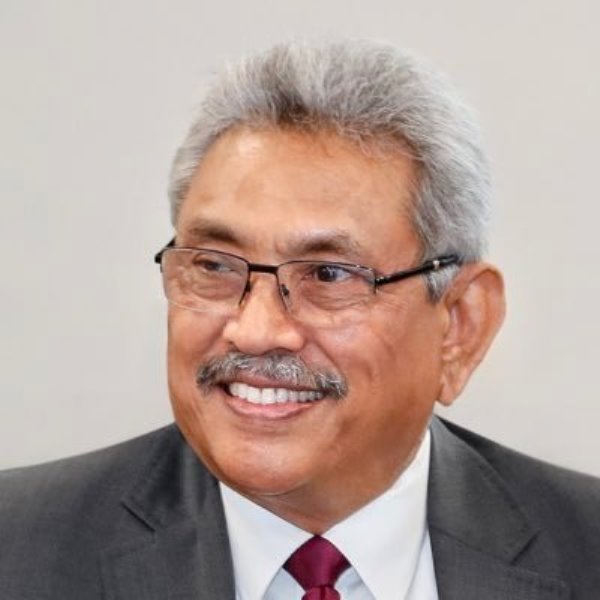 Jubilation breaks out in Sri Lanka over Gotabaya Rajapaksa's resignation

In a statement, the Speaker’s Office said that a resignation letter from President Gotabaya Rajapaksa has been sent to the Speaker through the Sri Lankan High Commission in Singapore.

An official announcement will be made on Friday, once the letter is authenticated and legal formalities are completed, it added.

The Speaker said he would complete legal processes and announce it officially on Friday.

Despite him saying the resignation letter will be sent on Wednesday it had not come, resulting in massive unrest with protesters storming acting president Ranil Wickremesinghe's office to demand his resignation.

Wickremesinghe imposed a curfew after protesters clashed with troops on Thursday. His government ordered a curfew from noon (06:30 hrs GMT) to 05:00 hrs on Friday to quell the protests.

The President fled the country to the Maldives on board a Singapore Airlines flight on Wednesday.