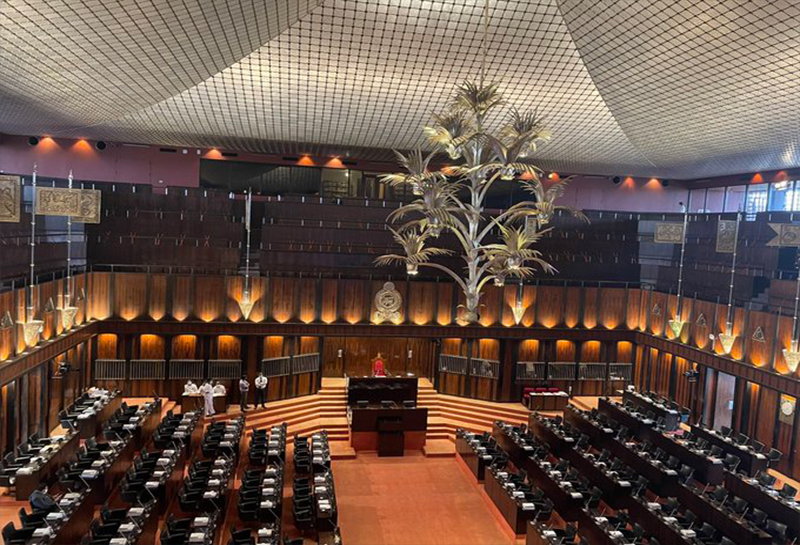 Sri Lanka's consensus PM's to be announced on Friday

Colombo: The name of the new Sri Lankan Prime Minister will be announced on Friday, MP Harsha de Silva said on Thursday.

The previous prime minister --Ranil Wickremesinghe -- has become the acting President, and upon his request, the Parliament Speaker will propose the name of the new prime minister on Friday,

The Colombo MP tweeted: "Responding to request by Wickremesinghe to Parliament Speaker to propose a name by consensus for Prime Minister, opposition parties will today discuss with various parties and groups in government to get such consensus."

"We will propose this name to the Speaker at 10 am tomorrow (Friday)," he added.