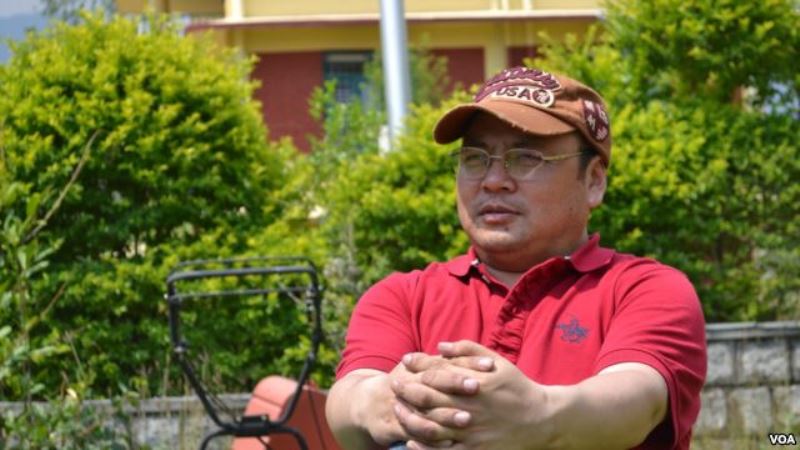 He had been unrecoverably ill since his release in October 2016 after serving five years in prison on a conviction for “inciting separatism.”

Facing further health complications,Jigme Gyatso was hospitalized in Xiling in May this year and then passed away on July 2.

Owing to torture and other cruel and inhumane treatment during his detentions, his health conditions had become unrecoverably complicated after his release from prison in October 2016, read the website of the ICT.

He was suffering from diabetes, hypertension, and heart, liver and eyes diseases.

Low-quality health care provided to him by prison medical personnel during his incarceration, after his appeal for medical parole was rejected, and his inability to access professional private care after release based on his identity being blacklisted made Jigme’s health deteriorate steadily over the years, the group said.

Jigme Gyatso’s death is part of a pattern of torture and mistreatment in Tibet, the group further said.