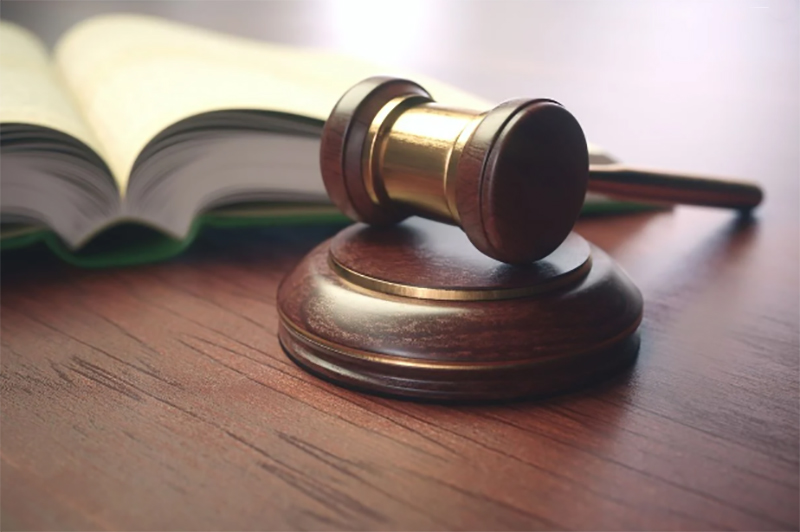 Dhaka: The International Crimes Tribunal (ICT)-1 on Thursday sentenced one person to death penalty and three others to imprisonment till death for committing war crimes at Lakhai Upzila in Habiganj during the Liberation War of 1971.

The tribunal acquitted Sabbir Ahmed as allegations against him were not proved.

On Tuesday, the ICT-1 had fixed June 30 for pronouncement of judgement in a crimes against humanity case against five Razakars from Lakhai Upazila of Habiganj.

On May 17, the tribunal had kept the verdict on CAV (curia advisory vault, a Latin legal term, which means the court awaits judgement), as both the prosecution and defence concluded their arguments in the case on that day.

The investigation agency of ICT on March 21, 2018, concluded their investigation in the case and submitted their report at the prosecution office.

The prosecution on August 6, 2018, submitted the formal charge.

The tribunal on February 7, 2019, framed two charges of looting, arson, abduction, confinement, torture and murder against the accused.