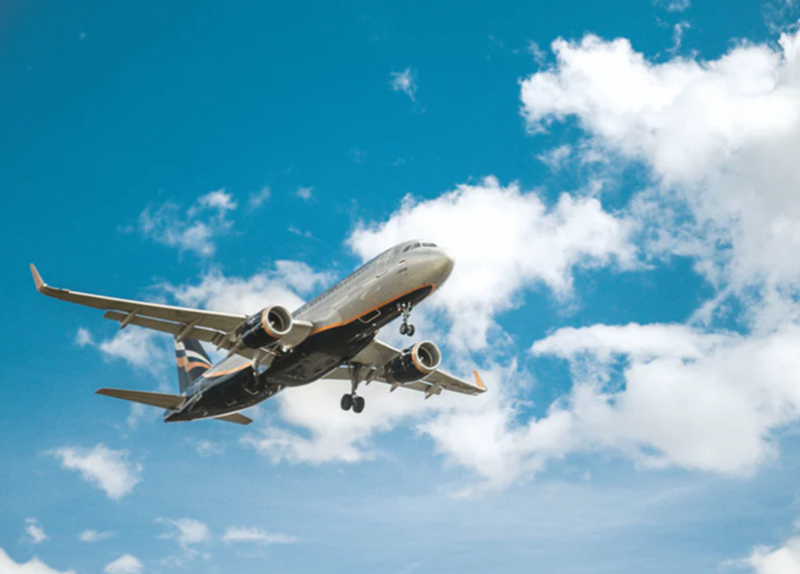 New Delhi/UNI: A group of 11 Afghan Sikhs will arrive in India Thursday from Kabul, days after the terror attack on the Karte Parwan Gurdwara in which one Afghan Sikh and an Afghan guard were killed.

The group will be carrying the ashes of Swinder Singh, an Afghan Sikh devotee who was killed in the Gurdwara attack on June 18.

One of those injured in the attack, Raqbir Singh, is also part of the group.

The Gurdwara attack was perpetrated by the Islamic State Khorasan unit.

The Shiromani Gurdwara Parbandhak Committee (SGPC), Amritsar, has organised and is facilitating the transfer of Afghan Hindus and Sikhs from Afghanistan to India in coordination with the Indian World Forum and the Centre.

SGPC is providing humanitarian assistance in the form of airfare and will also provide financial aid to those seeking rehabilitation in India, said Indian World Forum President Puneet Singh Chandhok.

Officials of SGPC and Afghan Hindu and Sikh Community leaders will be present at the airport and facilitate them.

After their arrival the entire group will leave for Gurdwara Guru Arjan Dev in Tilak Nagar.

President at SGPC Harjinder Singh and the Indian World Forum have directed their officials to facilitate those Afghan Sikhs arriving at the highest level.

The Indian government granted 111 visas to Afghan Hindus and Sikhs in Afghanistan in the aftermath of the Gurdwara attack.