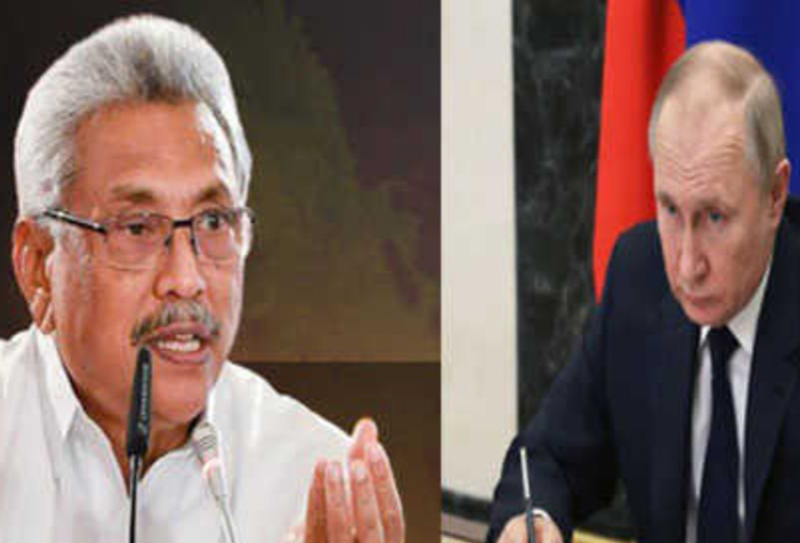 The Daily Mirror quoted an unnamed source close to the President's Office as saying that Rajapaksa had urged Putin to extend "cooperation in oil purchases".

The two Presidents are expected to have a telephonic conversation one of these days and work out arrangements for an official visit to Moscow, it said.

The shortage will last till July 10 as the next oil shipment can be expected between July 10 and 12, according to the source.

The source confirmed that India agreed to provide four shipments of fuel on cash payment.

Besides, the Government has bought another 7,500 tonnes of diesel from the Lanka Indian Oil Company to be used for essential services until the next shipment arrives after July 4.

Sri Lanka is now unable to buy fuel from regular supplies since as much as $731 million is in arrears to be paid to them for the previous supplies, the report said.