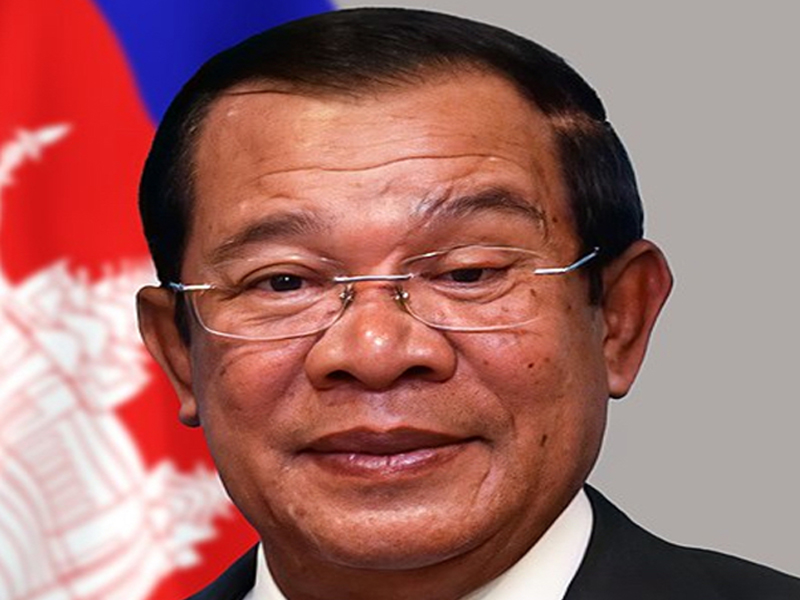 Phnom Penh/UNI/Xinhua: Cambodia sets Jul 23, 2023 as the date for the seventh National Assembly election, according to a decision signed by Prime Minister Samdech Techo Hun Sen on Wednesday.

"Ministers in charge of the Council of Ministers, interior minister, economy and finance minister, all ministers, and heads of all relevant institutions must carry out this decision with high efficiency from the date of signature,"PM Sen said.

The southeast Asian country holds the general election once every five years.

In the last general election on Jul 29, 2018, the Prime Minister's ruling Cambodian People's Party won all the 125 seats in the National Assembly.