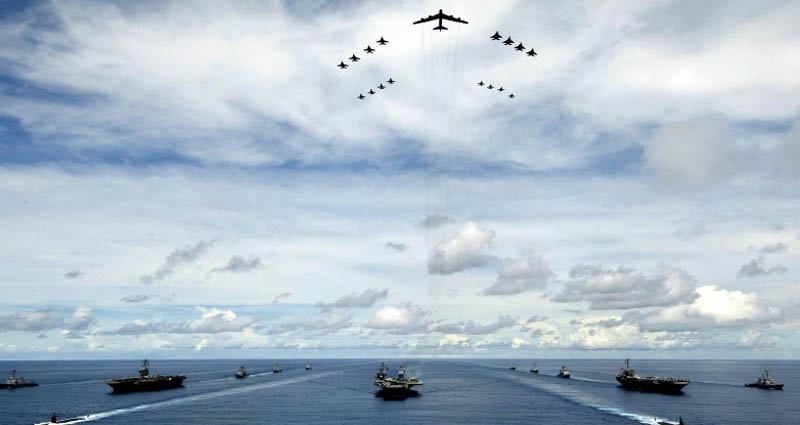 Beijing: Tension between Japan and China has heated up as both countries are building up their militaries and boosting maritime activity.

On Tuesday, Japan again criticised China for sending ships into waters around the disputed Senkaku Islands, which China calls the Diaoyu Islands, in the East China Sea, The South China Morning Post.

Tokyo said it was the 11th time this year “Chinese government ships have been spotted entering Japanese territorial waters off the islands”.

But compared with the long-running island dispute, in which Beijing mostly sends coastguard vessels, separate Chinese warship activities near Japan are more alarming from Tokyo’s perspective.

Three Chinese warships – the Lhasa, a Type 55 guided-missile destroyer, destroyer Chengdu and replenishment ship Dongpinghu – were spotted on Tuesday in the Izu Islands south of Tokyo, according to Japan’s defence ministry as quoted by the newspaper.