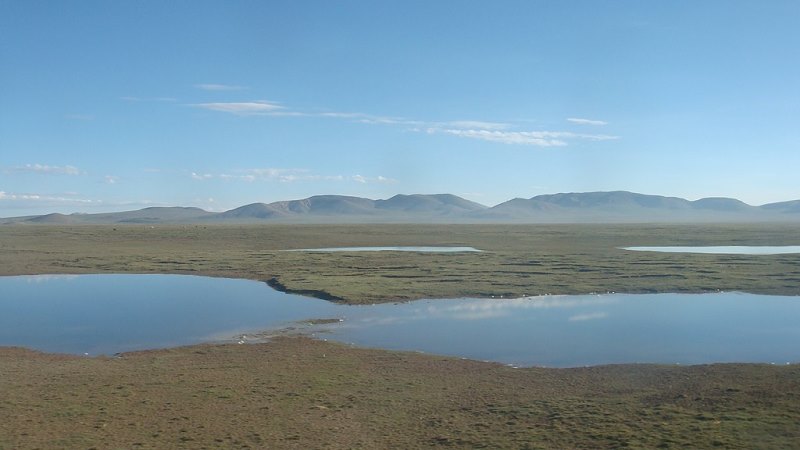 In the next one and half months, the people will move from places with an average altitude of over 4,500 meters above sea level to more hospitable areas of about 3,600 meters in Shannan City, reports Xinhua news agency.

The people had lived in places with harsh weather and relatively backward production and living conditions, where the grassland degraded, said Wu Wei, director of the regional forestry and grassland administration.

"The relocation scheme reflects a people-centered development thought, taking consideration of both the ecological protection and people's demand for a better life," Wu was quoted as saying by Xinhua.