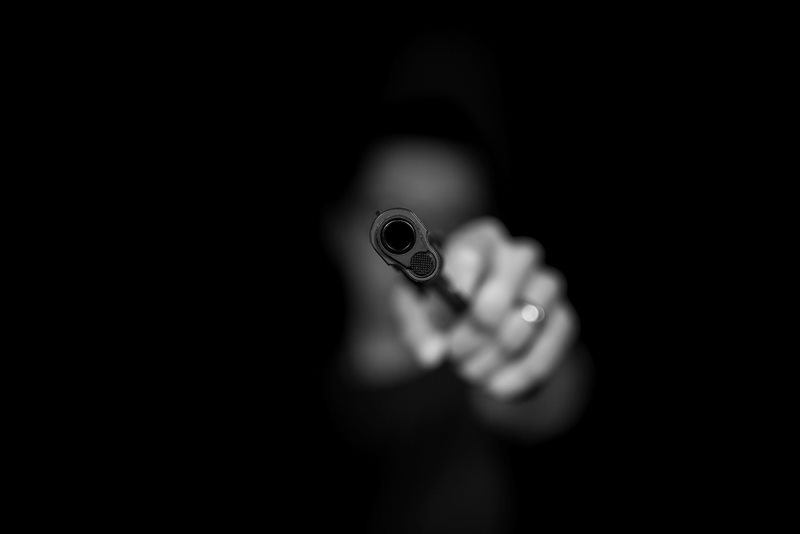 The victims were busy with polio vaccinations when they came under attack, an official told Dawn News, adding that a child was also injured during the incident after he was shot in the leg.

He has been moved to the Miran Shah District Headquarter Hospital.

The attackers, on the other hand, managed to escape from the area.

The official told Dawn News that police and law enforcers immediately reached the spot and began a search operation to trace the attackers.