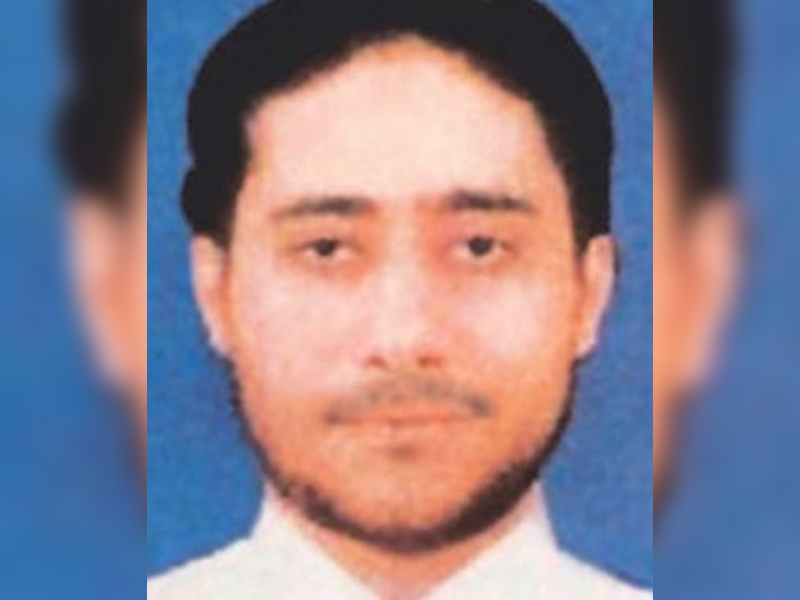 Islamabad: Pakistan has sentenced top Lashkar-e-Taiba (LeT) terrorist Sajid Majeed Mir, who was the main handler in the 2008 Mumbai attacks, to 15 years in prison in a terror financing case, media reports said on Saturday.

Mir, 44, who allegedly directed the 2008 Mumbai attacks, was sentenced by an anti-terrorism court in Lahore, in the first week of this month, to 15 and a half years in jail after convicting him in a terror financing case, reports Dawn News.

It all happened so quietly that no one came to know about such an important court verdict in such a high-profile case, except for a very brief report in one of the newspapers, which too could not attract attention, the Pakistan newspaper reported.

The conviction and sentencing of the terrorist became crucial for the Pakistani officials as they showcased in their progress report given to  Financial Action Task Force (FATF) on its action plan during the latest plenary.

Pakistan has been on FATF's grey list for deficiencies in its counter-terror financing and anti-money laundering regimes since June 2018.

In June last year, the country was given three months time to fulfil the remaining conditions by October.

However, Pakistan, after completion of three months, was kept in the 'grey list' since it failed to effectively implement the global FATF standards and over its lack of progress on the investigation and prosecution of senior leaders and commanders of UN-designated terror groups.