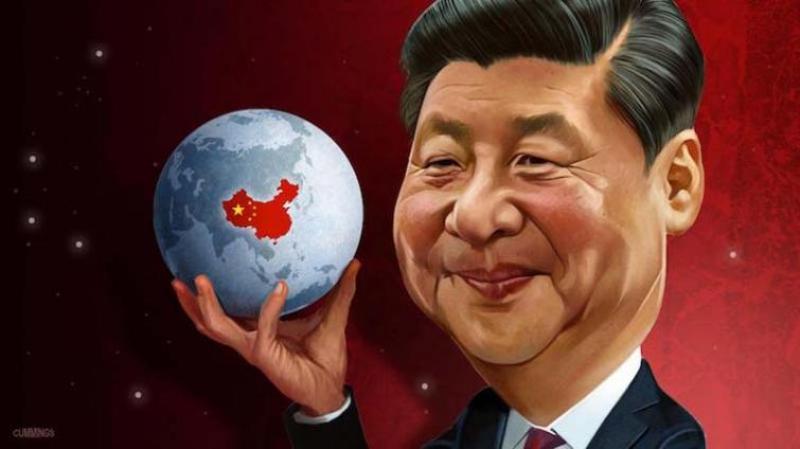 Beijing: A senior journalist has said despite its best efforts it is hard for China to become an “all-weather friend” and this is evident from the recent developments in Sri Lanka, a financially troubled nation.

The Sri Lankan government recently announced  it would call China, India and Japan to a donor conference to drum up more foreign assistance.

"Perhaps because of its own Covid-induced slowdown, China’s response to Sri Lanka’s economic meltdown has been low-key, to say the least," wrote journalist Maria Siow in her article published in The South China Morning Post.

"Last month, Beijing offered to lend a “few hundred million dollars” for essential imports. But that amount falls far short of the US$500 million in foreign exchange Sri Lanka requires every month to cover its basic imports, according to the country’s central bank,' the writer wrote.

"This has led to accusations that Beijing, which extended huge infrastructure loans to Sri Lanka back when times were good, has been conspicuous by its absence now the island is in crisis," the writer said.

Sri Lanka’s President Gotabaya Rajapaksa suggested as much earlier this month when he said that China appeared to be shifting focus towards Southeast Asia and Africa, with South Asian nations no longer getting the same attention as before.

It’s almost as if he was suggesting that, far from being an “all-weather” friend, China had turned out to be a fair-weather alternative, she said.

Apart from Sri Lanka, Pakistan has also been described as China’s “all-weather friend”, alongside African nations such as Zambia, Zimbabwe and Namibia, the writer explained.

But perhaps the term should be retired, along with expressions that describe China’s bilateral relations as “higher than the mountains and deeper than the oceans”, or “stronger than steel, and sweeter than honey”, she said.

Apart from sounding excessive and unconvincing, these expressions disregard an international relations truism: that there are no permanent friends or enemies, only permanent interests.

"They also, unfortunately, paint China as a country that has over-promised and under-delivered,' the writer said.