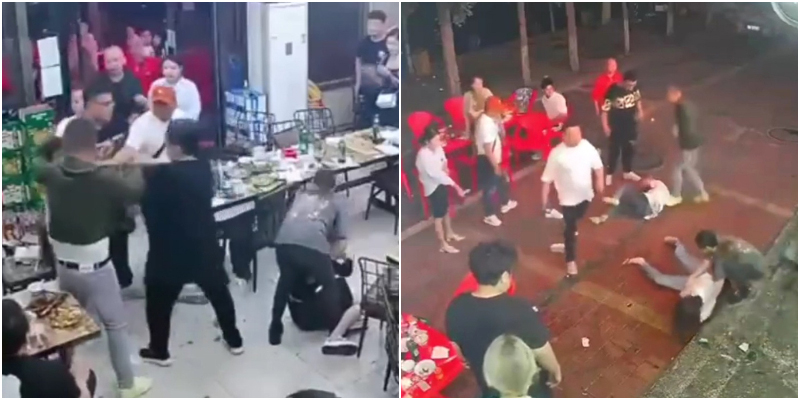 Tangshan, China: A viral video where a group of men could be seen beating up four women outside a restaurant had triggered criticisms in recent times, forcing authorities to remove the  honorary “civilized” status given to the Chinese city of Tangshan where the incident took place.

The episode had once again triggered the national discussion about misogyny and violence against women.

“National civilized cities” are selected on eight criteria, including good social order and a healthy and upward-moving social atmosphere, according to the office’s official website. Tangshan has been awarded the status four times since 2011, most recently in 2020, the news channel reported.