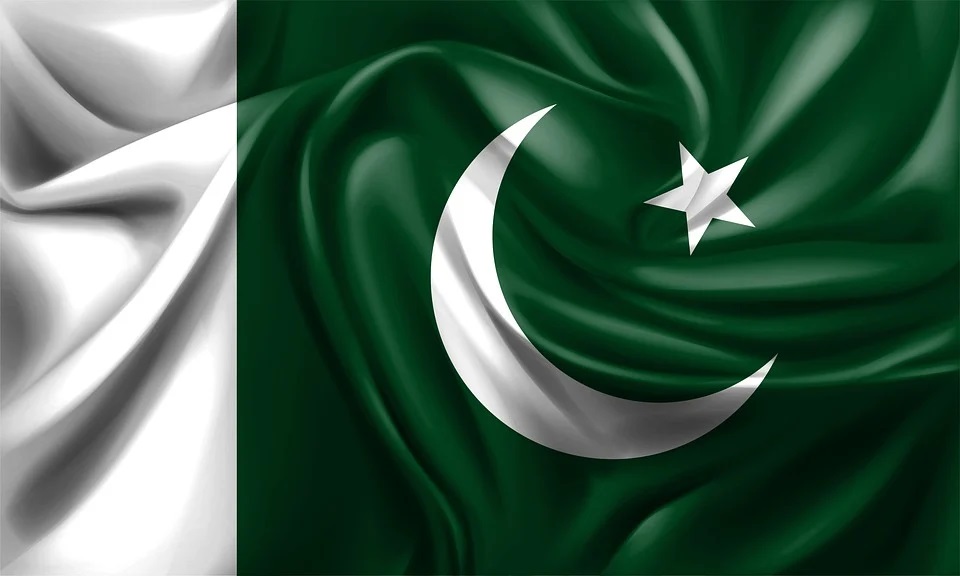 Chief Minister of Pakistan's Gilgit-Baltistan has created a committee to inquire into the rising incidence of suicide among the youth in Ghizer district.

According to a notification, the com­­mittee will be headed by GB Assembly Deputy Speaker Nazir Ahmed, reports Dawn News.

Other members are: Nawaz Khan Naji and Ghulam Muham­mad, both members of the GB Assembly; parliamentary secretary for women Miss Kaniz Fatima, chairperson of women’s development department Sanum Bibi and the department’s secretary.

Chief Minister Khalid Khurshid Khan appealed to civil society, paren­­ts, scholars and teachers to assist the government in coping with the scourge.

“The youth are the future of our nation and its most precious asset. The prevalence of suicide among them is a matter of great concern to all. Hence we should work together to eradicate the menace from our midst. Otherwise posterity will not forgive us," the CM was quoted as saying by Dawn News.

The chief minister said a number of causes like mental disorder, rapid social change and financial problems had contributed to the problem.