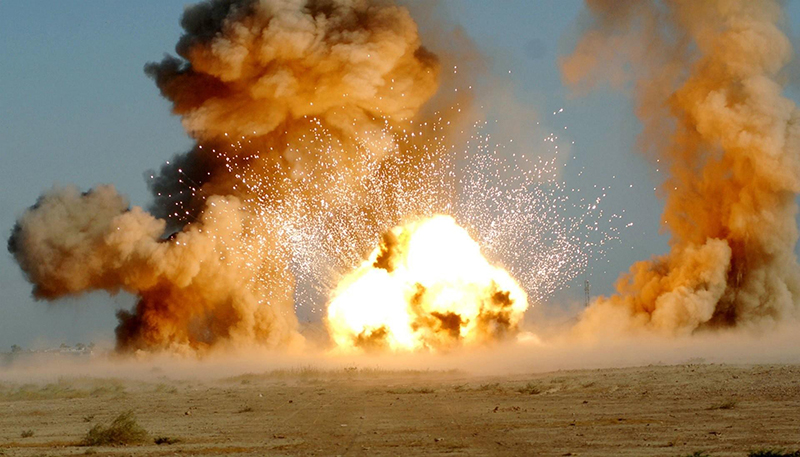 Jacobabad: At least one person died and several others were hurt as a blast rocked Jacobabad region of Pakistan on Friday, media reports said.

The bomb was reportedly planted on motorcycle.

It was reportedly parked on Maula Dad Road in Jacobabad.

He said investigation into the incident is currently underway.