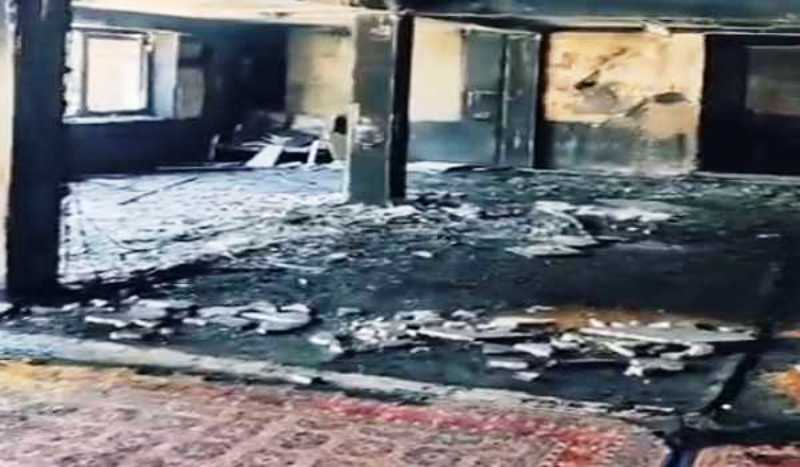 United Kashmiri Sikhs Progressive Forum announces to provide Rs. 10 lakh for repairing of Kabul gurdwara which was attacked by terrorists

"United Kashmiri Sikh Progressive Forum will give Rs 10 lakh for the repair and renovation of Karte Parwan Gurdwara and we will raise more funds. In these difficult times we want to assure that every Sikh of India is with Afghan Sikhs and Sikh Community will rebuild the whole Afghanistan and always support the government,” Raina told ANI.

He urged the Afghanistan government, which is currently run by Taliban group, to take care of Sikh minorities.

“We urge the Government of Afghanistan to take care of Sikh minorities and I assure you that they will always be available for the growth and development of the country. Sikhs of Afghanistan and India also share a bond of love and brotherhood,” said Raina.

He termed the attack in Karte Parwan Gurdwara as an “attack on humanity and Sikh community which is staying peacefully in Afghanistan.”

At least two people died in a terror attack on the gurdwara in Kabul recently.