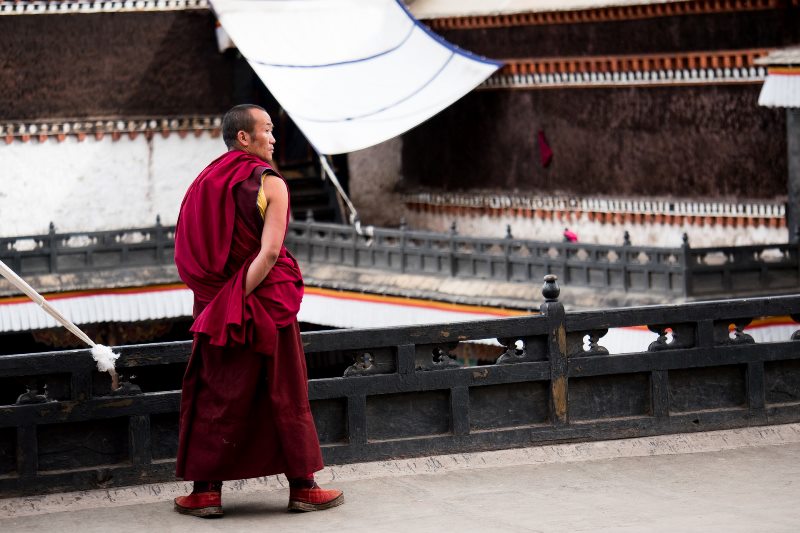 Dharamshala: An unidentified Tibetan monk recently self immolated in front of a portrait of the exiled leader Dalai Lama here to protest against the human rights violations taking place under Chinese President Xi Jinping’s policies.

A Dharamshala-based Tibetan Centre for Human Rights and Democracy report revealed that at the time of his death, “the monk was in retreat at his residence in Khagya Township, which comes under the jurisdiction of the prefectural capital of Tsoe City.”

The governor and deputy party secretary of Kanlho prefecture, Yang Wu has played a pivotal role in tightening control over monasteries and spiritual practice of monks in retreat.

The exile sources cited by the research group said that the deceased monk’s family has been taken to Tsoe city where they were detained at an undisclosed location on the pretext of Covid-19 prevention measures, reports Phayul.

“They are being detained on the pretext that they had possibly been infected with Covid after one of their relatives had returned from a Chinese town where he was employed as a casual worker,” the same source said.

“Going on a retreat is a profound Buddhist practice that helps practitioners to focus on the mind and deepen one’s spiritual practice free from distractions. That a mere monk is unable to engage safely in solitary spiritual retreat at his own home without the violent interference of the Chinese state shows the extent and depth of religious repression in Tibet,” TCHRD researcher Nyiwoe told Phayul while condemning the Chinese government. The sources also noted that restrictions across the concerned prefecture have intensified to impede efforts to immediately identify the self-immolator.