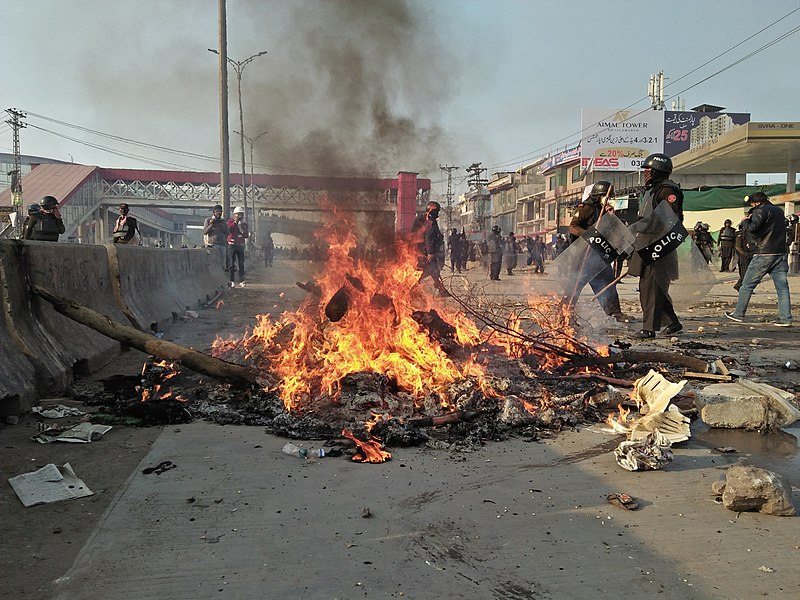 Lahore, Pakistan: The Election Commission of Pakistan (ECP) has taken notice of an ‘armed clash’ between workers of the PML-N and PTI busy in a by-poll campaign in Johar Town that left seven people injured, media reports said on Tuesday.

The ECP acted when some video clips of the violence went viral and asked the police to take action against culprits without taking sides, reports Dawn News.

Seeking compliance report, Chief Elec­tion Commissioner Sikandar Sultan Raja dire­cted the inspector-general of Punjab police to ensure the arrest of suspects and conduct a transparent inquiry into the matter.

According to an ECP spokesperson, the district monitoring officer has directed the Lahore capital city police officer (CCPO) to prepare the inquiry report immediately.

Police rushed to the spot and brought the situation under control.

Lahore Operations DIG told Dawn that the police force responded timely, raised security and also made some arrests when the clashes erupted between the workers of both political parties.

He said the Johar Town police also registered a case against the ‘attackers’.