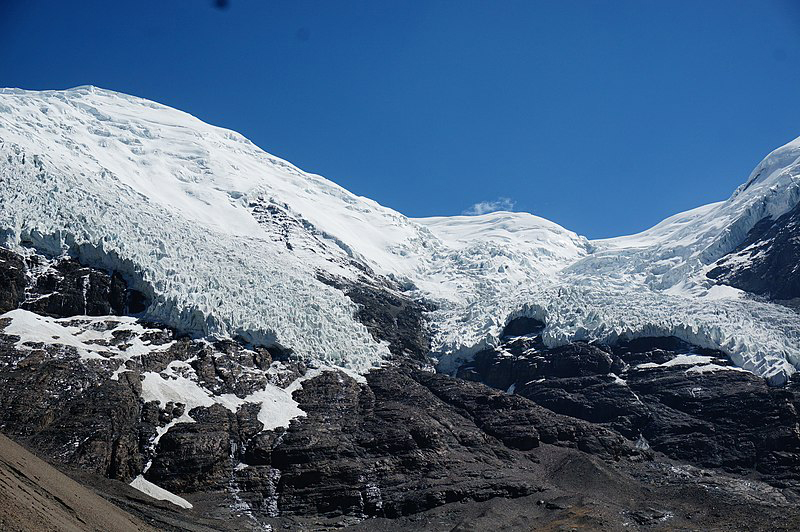 Lhasa (Tibet): The recent White Paper of Tibet titled as ‘Tibet since 1951: Liberation, Development and Prosperity’ from Beijing showed how China was showing no concern in destroying the environment in Tibet.

More than 50 percent of the official document engaged about development, building more dams, undertaking several infrastructural initiatives with ironically only one paragraph mentioning anything at all about Tibet's environment, reports Tibet Press.

The engagement on this very serious matter was also very light in nature as instead of acknowledging the environmental destruction in Tibet, it painted a good light on the government by wanting to take eco-friendly and sustainably motivated steps moving forward, the newspaper reported.

This way of functioning and perspective shows a total negligence to Tibet’s environment, which rather than being protected is being exploited by the Chinese leadership under Xi Jinping.

All these eventually lead to the drying up of rivers, glacial melting, thawing of permafrost, flooding, loss of grasslands and many more –  all occurring due to the environmental destruction in Tibet under the hawkish eyes of president Xi Jinping.