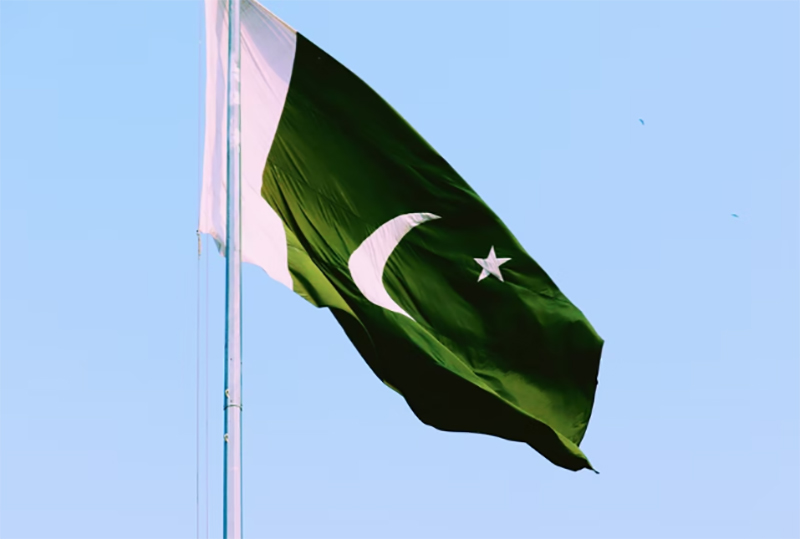 Rome/Islamabad: An Italian publication has revealed that Pakistan, which has also been combating an economic crisis, is following the same path as Sri Lanka which will eventually lead the country to fall into the Chinese debt trap.

CR-NORINCO has insisted that all dues be repaid before the expiry of the contract on 16 November 2023, reported Osservatorio Globalizzazione.

The Chinese demand for the Lahore Line payment was made in the first week of April 2022 when the new political dispensation under PM Shehbaz Sharif had just stepped into office.

Earlier, at the beginning of March 2022, China acceded to Pakistan’s request to roll over a whopping USD 4.2 billion debt repayment to provide a major relief for its all-weather ally, Osservatorio Globalizzazione reported.

The publication mentioned that China has been quite stringent in  recovering money from Pakistan.

While China is heavily responsible for Pakistan’s debt problem, it is the mishandling of Pakistan’s economy by successive governments that has led to the current impasse, reports the publication as quoted by ANI.

Extensive loans taken from China, Saudi Arabia and Qatar as well as 13 loans from the IMF over 30 years (with most loan programmes called off mid-way for failure to fulfil loan conditions), is a major cause for the economic downturn.

The 2019 USD 6 billion IMF loan is also on hold, and China has dealt with Pakistan’s frequent requests to help. Ironically, Pakistan on its part is not shy of playing the loan addict.

This strategy has not paid the dividends and is only making Pakistan sink deeper into debt. Pakistan must be closely watching developments in Sri Lanka, for it could be the next nation to face the consequences of bad economic policies and heavy debt burdens, reported Osservatorio Globalizzazione.