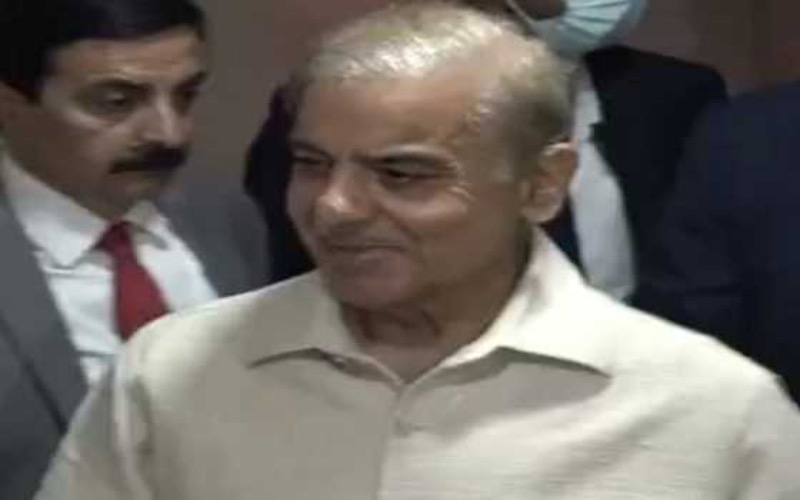 Islamabad/UNI: The ruling coalition in Pakistan has expressed full confidence in Prime Minister Shehbaz Sharif, a day before the announcement of the new government's first budget, Dawn reported.

The show of full-confidence was displayed during a dinner hosted by PPP co-chairman Asif Ali Zardari for all political parties who are part of the coalition government.

The coalition partners discussed the current situation in the country and vowed to combat the current economic and political crisis together.

Those present also lauded the efforts of former President Zardari to keep the ruling alliance intact.

During the event, Prime Minister Sharif called for removing trade barriers between Pakistan and Iran and stressed the need for tapping the vast potential of trade and economic cooperation.

According to the PMO (Prime Minister's Office), PM Sharif, during his meeting with Iranian Ambassador Seyed Ali Mohammad Hossenei, emphasised the need for early finalisation of the Polan-Gwadar power project that would provide additional 100MW from Iran to Pakistan.

Prime Minister Sharif was also briefed about the problem of load shedding by the Power Ministry officials.

Sharif also said the government had fulfilled the promise of providing wheat flour to the people of Khyber Pakhtunkhwa at a low price.