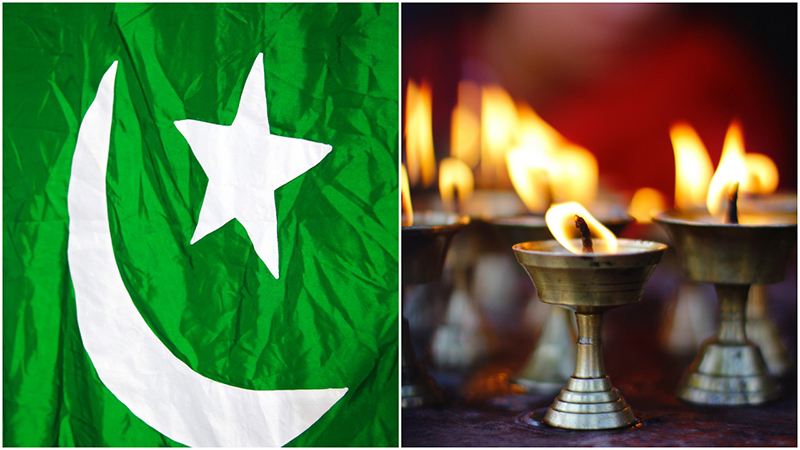 Karachi: Miscreants attacked a Hindu temple in Pakistan's Karachi city and destroyed the statue of the deity on Wednesday.

According to reports, the attack took place at Shri Mari Maata in the city.

The Shri Mari Maata Mandir is located in "J" area within the limits of Korangi police station. After getting information, the police reached the area and inspected the temple and inquired about the incident, reported The Express Tribune.

We condemn attack on a Hindu temple in Karachi. We demand immediate action against the culprits according to the law. https://t.co/RtojRCn9mw

Police have been deployed in Korangi area of the city to prevent any untoward incident from happening.

Sanjeev, a Hindu resident of the area, told The Express Tribune that six to eight individuals on motorcycles came into the area and attacked the temple.

Another attack on #Hindu temple in Pakistan!!!!!!!#Islamists attacked a Hindu priest in the Korangi area of #Karachi, #Pakistan. The #temple has been attacked & the idols of the deities have been destroyed.@unhrc @hrcp @Pak_Hindus @NarainDasBheel8 pic.twitter.com/W9sp4txqlK

"We don't know who has attacked and why," he said, adding that the police were approached to lodge the case.