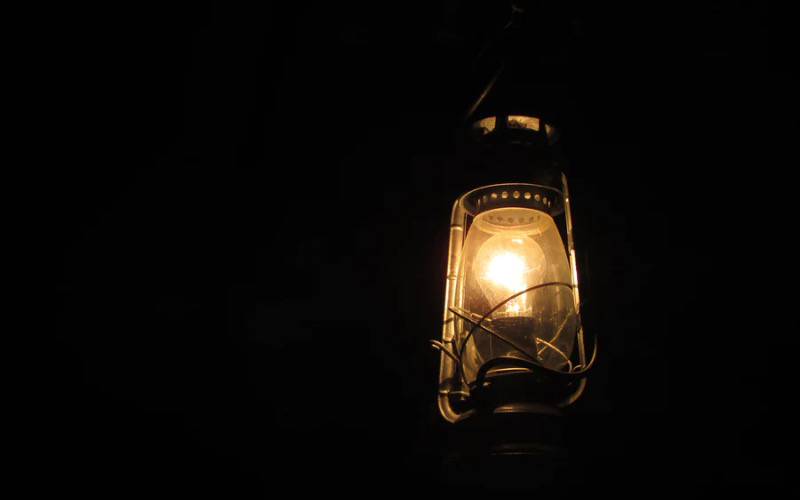 Colombo/UNI: Large parts of Sri Lanka have been hit by severe power cuts on Thursday after a power sector union went on strike, Khaleej Times reported.

The union is opposing the new government regulations, which is bound to increase the problems of the Sri Lankan people who are already dealing with the worst economic crisis ever since its independence.

Sri Lanka’s main power company, the state-run Ceylon Electricity Board (CEB), saw 900 of its 1,100 engineers go on strike at midnight, bringing all operations to a halt at eight hydropower plants that generate around 1,000 MW of electricity.

The main opposition of the CEB Engineers’ Union is directed towards amending the legislation governing the country’s power sector, which includes removing restrictions on competitive bidding for renewable power projects.

Sri Lanka’s Power Minister Kanchana Wijesekera said he was open to making changes to the legislation that is due to be presented to parliament, adding that consumers had the right to cheap and uninterrupted electricity supply.

In a bid to stop the CEB Engineers’ Union from striking, Sri Lanka’s President Gotabaya Rajapaksa issued a gazette notification late on Wednesday declaring electricity supply as an essential service, making it mandatory for the engineers to report to work.