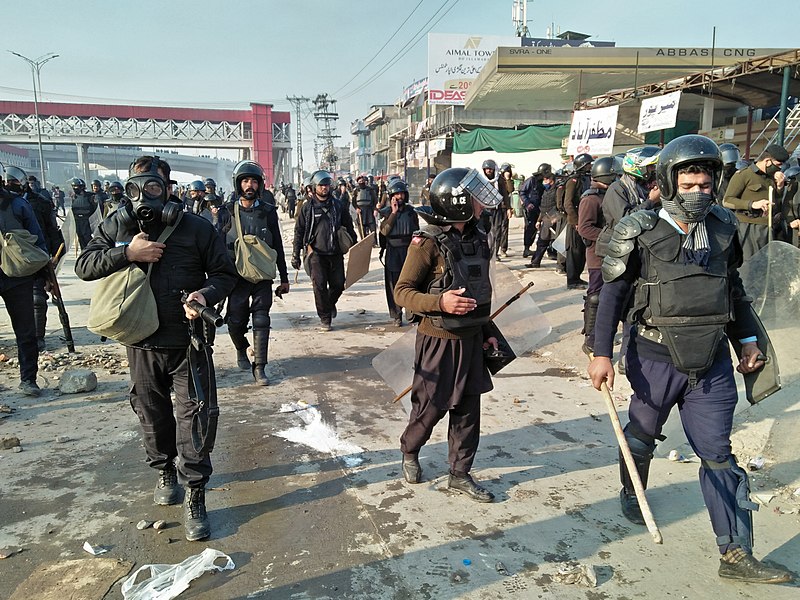 Students were detained at the police station for three hours. Among the detained people, one was the son of DHQ Hospital Deputy Medical Superintendent Dr Qaiser Iqbal Butt, reports The Dawn.

The Pakistan Medical Association took up the matter on Saturday with the senior superintendent of police who suspended ASI Shahzed Qamar and Moharrar Imran and ordered a probe against them, reports the newspaper.

City Police Officer Hammad Abid told The Dawn that he was looking into the matter.