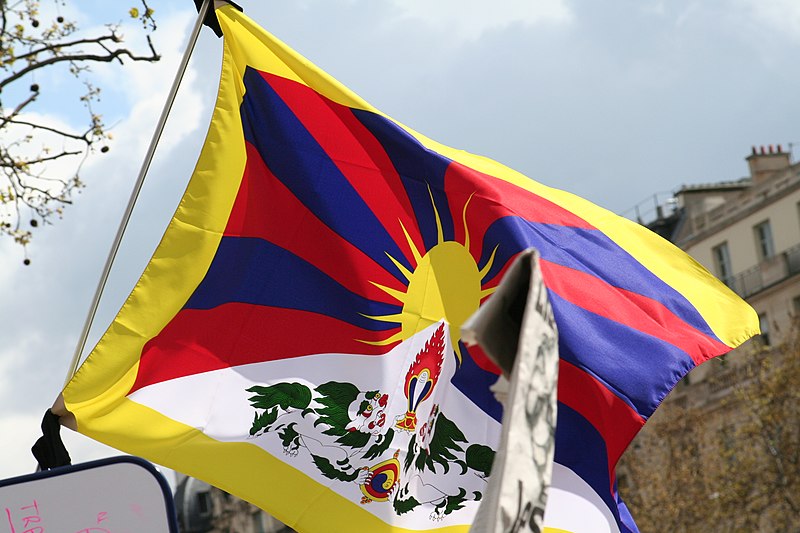 Jorpati is a populated locality and is located in Bagmati Zone, Central Region, while Bauddha is situated nearby to Phubari, and close to Gumba in Nepal, reports ANI.

Although they are living in Nepal as refugees, they have elected Babu Kalsang as their leader by holding local level elections, reported EPARDAFAS as quoted by ANI.

Babu Kalsang was elected as the chief of the Tibetan refugee camps in Kathmandu Metropolitan City-6, Bauddha and Khampa camps in Jorpati.