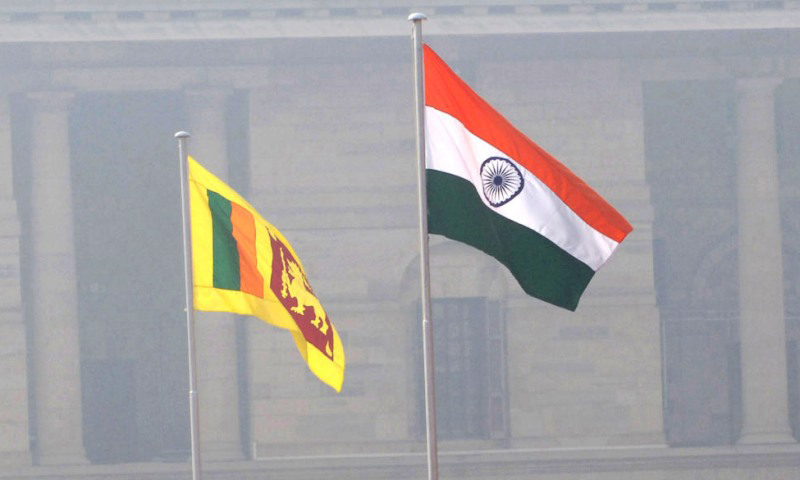 Colombo: A group of high-ranking Buddhist monks has appreciated the Indian government for providing humanitarian assistance to Sri Lanka amidst the country’s ongoing economic and political crisis.

The group also praised India for organising the celebration of Buddha Poornima.

“Sri Lankans inherited their religion, culture, traditions and civilization from India and this relationship and brotherhood should grow from strength to strength. Buddhist philosophical concepts are right and most suitable to the entire world at all times and the Maha Sangha was touched immensely over Prime Minister Narendra Modi’s commitment and passion towards promoting Buddhism,” stated a Sri Lankan magazine, Satipatthana in a press release citing a message of the Chief Prelates as quoted by ANI.

Besides, they also appreciated the efforts of the Secretary-General IBC, Dr Dhammapiya Thero and the Deputy Secretary-General IBC Dr Damenda Porage of Sri Lanka and members of the IBC for its continued hosting of the event on an imposing and grand scale every year for the past so many years, the news agency reported.