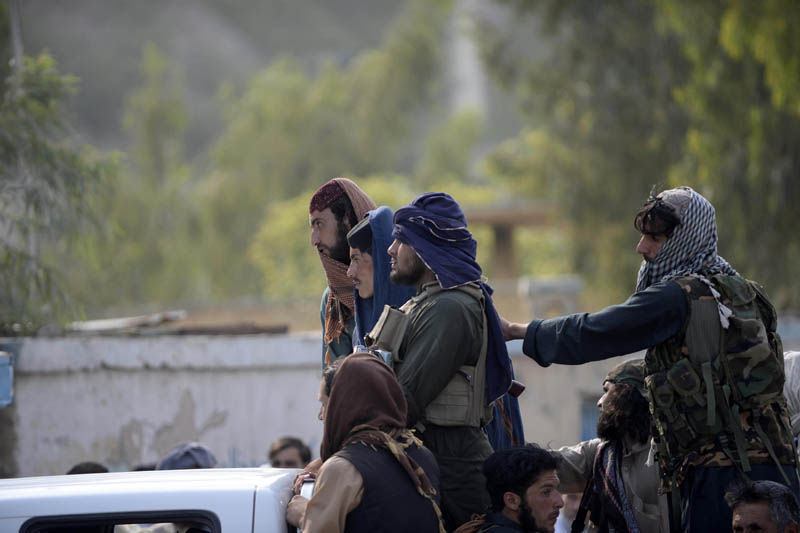 Kabul: The Taliban have converted the complex of Afghanistan news channel Metra to a religious seminary, media reports said on Sunday.

Speaking at the inauguration ceremony, the acting minister of education, Noorullah Munir, was quoted as saying by Tolo News that the Islamic Emirate prioritizes attention on Islamic education.

“We have 20,000 schools across Afghanistan, but the seminaries registered with the Islamic Emirate are not more than 1,000,” he said.

“The struggles and fighting which the religious scholars engaged in were for making such seminaries,” Balkh’s Governor Mawlawi Qudratullah Abu Hamza was quoted as saying by Tolo News.

Media watchdogs asked the Taliban to not convert media complex to a religious seminary.

“Replacing a media outlet complex with a religious seminary is considered an unfair action for journalists. We call on the Islamic Emirate to help in reopening media outlets that were closed after the fall of the former government,” Ahmad Yar Mujroh, a member of the Afghanistan Independent Journalists Association (AIJA), was quoted as saying by Tolo News.