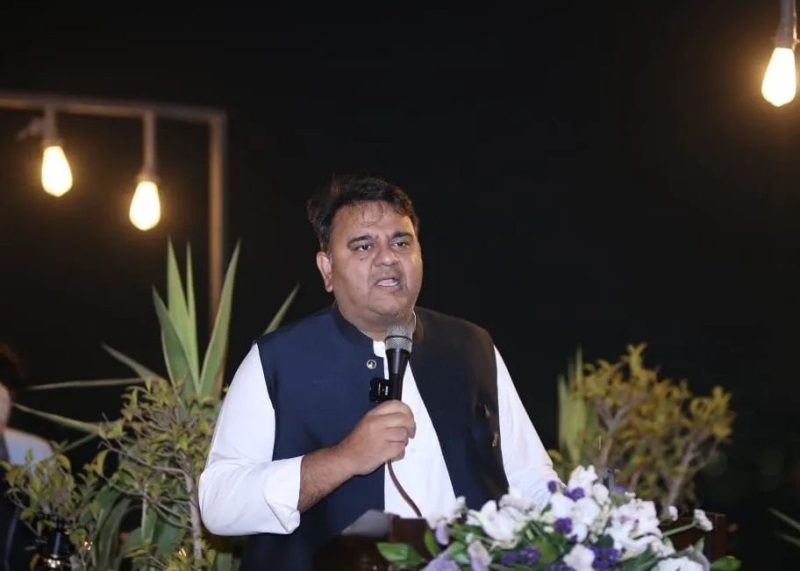 Pakistan: PTI slams Shehbaz govt, alleges it is lodging FIR against rivals due to political vendetta

Islamabad: Pakistan Tehreek-e-Insaf (PTI) senior vice president Chaudhry Fawad Hussain on Saturday targeted PM Shehbaz Sharif-led government and said it is lodging FIRs against rivals on account of political vendetta but it would not work.

Talking to journalists after the grant of protective bail by the Islamabad High Court, Fawad was quoted as saying by The News International, "It has now become the routine of the imported government to lodge false FIRs to put pressure on political leaders.”

"Over 107 FIRs have been lodged all over the country. Today, there was relief from the court. I am grateful to the chief justice, he always speaks for the rights of the common citizens. The courts are a ray of hope in the oppressive system," he observed.

The former minister said the leader of the 'turncoat association' in the National Assembly had been made the leader of the opposition, as they thought it would provide their actions a legal status, which was not possible.