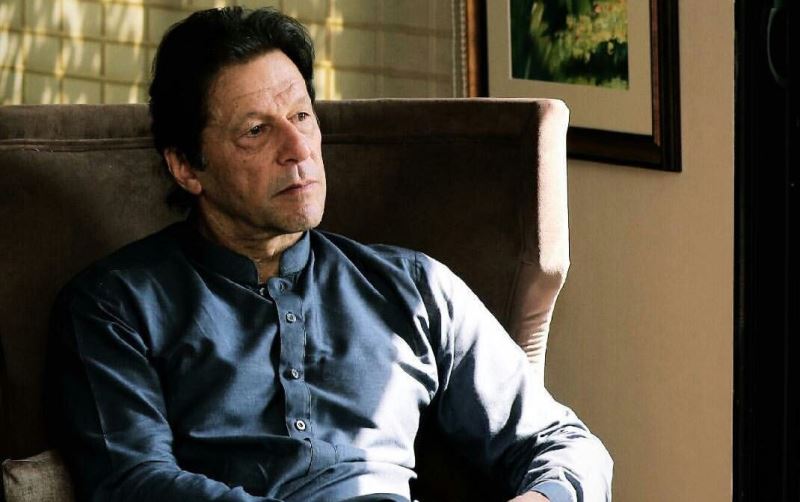 Islamabad: The Islamabad Police have registered a case against former Pakistan PM Imran Khan and several other senior PTI leaders for the riots that took place in Islamabad during the “Azadi March” last week.

The city police registered  two separate cases at the Kohsar Police Station for "rioting and arson".

The first FIR was registered at the complaint of a sub-inspector (SI) named Asif Raza, while the second one was filed on behalf of SI Ghulam Sarwar, reports Geo News.

The cases have been registered against 150 people out of which 39 have been arrested. They also mention the burning of the metro bus stations at Islamabad's Jinnah Avenue, damaging a government vehicle at the Express Chowk, and breaking the glass windows of Geo News and Jang office.