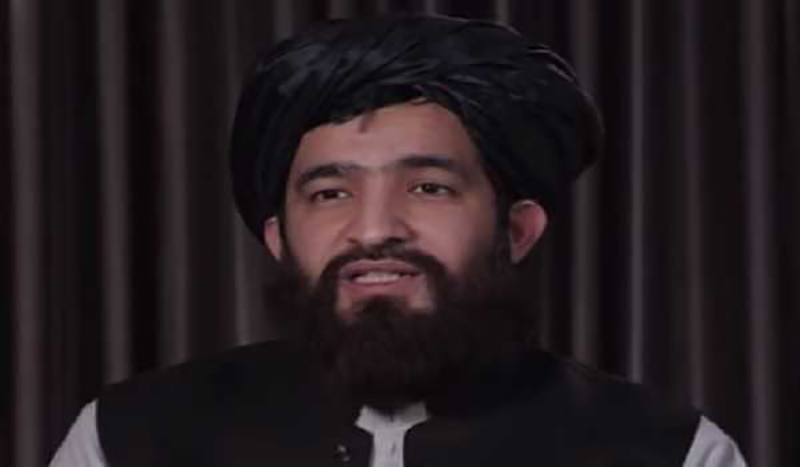 “Since the people of Afghanistan are predominantly Muslim, the Afghan government considers the observance of Islamic hijab to be in line with the religious and cultural practices of society,” it said.

The UNSC on Tuesday officially and unanimously passed a resolution condemning the Taliban for restricting girls’ and women’s access to school, government jobs and freedom of movement since regaining control last year.

The Security Council called on the Taliban to “swiftly reverse” the policies restricting human rights and freedom for women and girls.

The Council also called on the Taliban to reopen the schools for all female students “without further delay”.