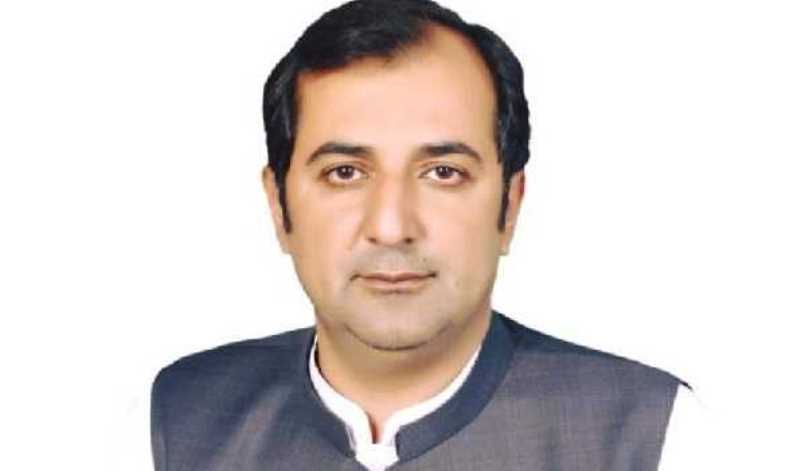 Islamabad: The Chief Minister of Gilgit-Baltistan Khalid Khurshidhas was on Friday booked for rioting and disturbing public order in the federal capital during the PTI Azadi March, The News reported.

According to reports Khurshid, was booked along with his security chief and 50 police personnel, in a case for allegedly shelling and opening fire on the police on the motorway.

The FIR was filed at the Saddar Hassan Abdal Police Station under Section 353 (assault or criminal force to deter public servant from discharge of his duty), Section 186 (obstructing public servant in discharge of public functions), Section 188 (disobedience to order duly promulgated by public servant), Section 148 (rioting, armed with deadly weapon), Section 149 (every member of unlawful assembly guilty of offence committed in prosecution of common object), Section 324 (attempt to commit qatl-i-amd) and Section 427 (mischief causing damage to the amount of fifty rupees) of the Pakistan Penal Code (PPC).

CM Khurshid and his security team are accused of shouting slogans against the government and administration and firing upon police personnel.

The Islamabad Police has registered a case against 150 people including PTI Chairman Imran Khan and others, for the riots that took place in Islamabad during the long march on Thursday.

The federal government has also decided to take against Khyber Pakhtunkhwa Chief Minister Mahmood Khan for participating in the Azadi March.