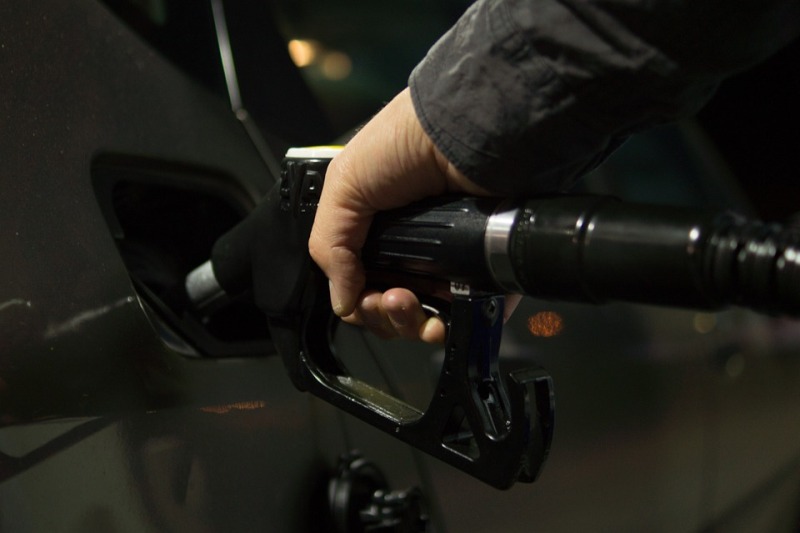 In a press conference, the finance minister said the government has decided to hike the price of petrol, diesel, kerosene oil, and light diesel by Rs30, effectively from May 27, reports Geo News.

The finance minister noted some burden had to be shifted onto the masses, but despite the massive increase in the price of petroleum products, the government was still bearing losses but vowed to soon strike a staff-level agreement with the Fund.

The new rate will come into effect from midnight tonight.

The Minister said the Pakistan government had no other option, but to raise the prices, adding that the government was still bearing a loss of Rs 56 per litre on diesel, even under the new pricing.

He denied the claim that the price was revised solely due to the IMF's pressure.