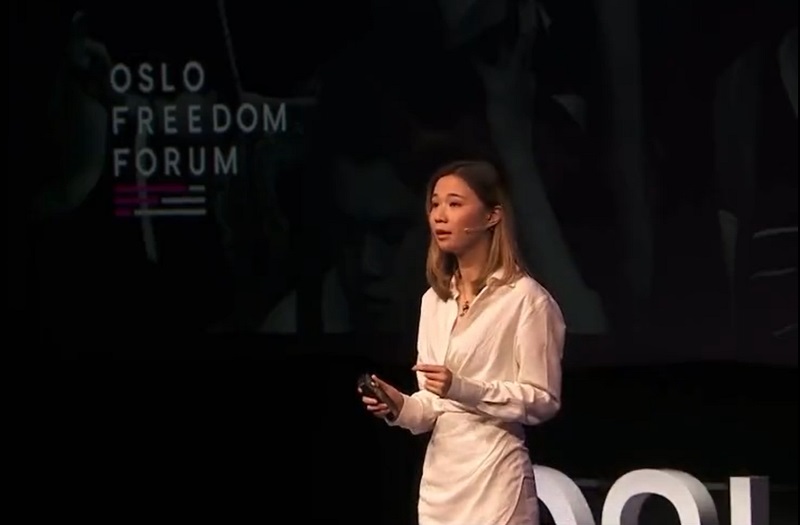 Hong Kong: A Hong Kong activist has raised alarm over the curb of free speech in Hong Kong at the Oslo Freedom Forum (OFF).

Speaking at the Oslo forum, Glacier Kwong was quoted as saying by ANI that Chinese authorities are using Twitter and other social media apps as a tool to attack those expressing views against China and project activists from Hong Kong as hooligans.

Kwong, a political activist from Hong Kong, made these remarks while participating in a discussion on “Tactics of New Authoritarianism” at OFF, a global gathering of human rights and pro-democracy activists united in standing up to tyranny.

Answering the question of how activists access the internet in Hong Kong and circumvent the risks posed by the authorities, Kwong said things started to change after 2019 and people started to educate themselves using technology.

“The Hong Kong government is threatening to ban Telegram. Not sure if they can. But if they ban VPNs like they did in China then I’m not sure people would know how to access them if they’re not on the App Store. Need resources to educate the public,” said Kwong.

She said China is using and encouraging its citizens as a tool to troll those expressing anti-China views and tweets.

“China is criminalising the activities of Hong Kong activists both in Hong Kong, mainland China and abroad,” she added.