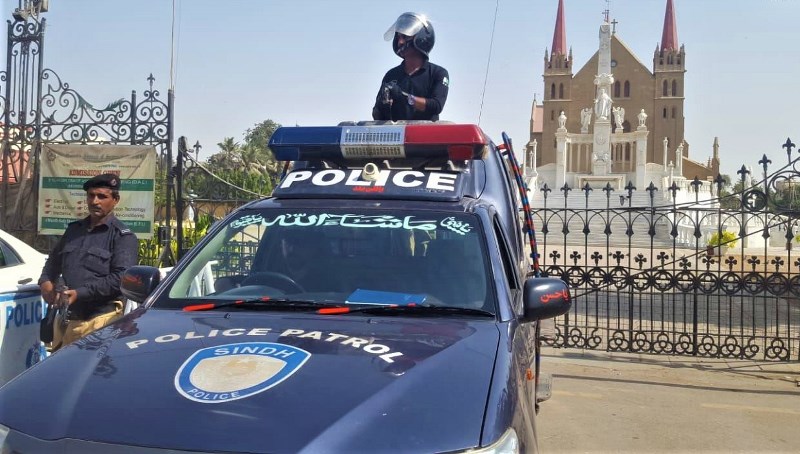 Karachi, Pakistan: Sindh officials have imposed Section 144 across the Pakistani province for at least 20 days in the wake of "rising terror incidents" in the province, media reports said on Tuesday.

After the imposition of the law, all types of public gatherings exceeding four persons will remain banned in the province, reports The Express Tribune.

According to the Home Department, all sorts of public events and rallies will also be prohibited during the 20-day period.

"In case of violation, the government will take action under Section 144," the statement added.