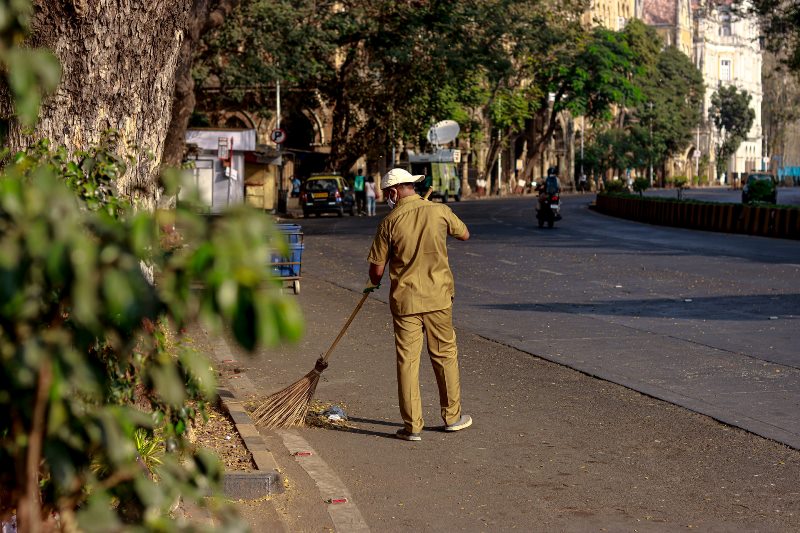 Islamabad: A report has unveiled that 80 percent of non-Muslims in Pakistan are employed to carry out jobs for which they are paid less.

Nearly half of the posts reserved for religious minorities in government jobs remain vacant, reports The Dawn quoting the 'report'.

This has been highlighted in a report compiled by the National Commission for Human Rights (NCHR) with support from the European Union (EU).

It also brings to light hazardous working conditions, insufficient safety gear and equipment, lack of job security and payment of low compensation to the injured and families of those who die while working.

Heartbreaking stories of sanitation workers who have faced societal ostracisation, stigma, discrimination and death in deadly manholes have been highlighted, the newspaper reported.

In order to rectify the situation, the commission has given certain recommendations like use of machines instead of manual labour where there is a danger of death or injury to sanitation workers, and providing them with social security and healthcare.

It also suggests that discrimination against minorities in the employment quota must end, there should be an immediate ban on practice of publishing discriminatory advertisements and ensuring public transparency in the number of minority posts filled across each basic pay scale.