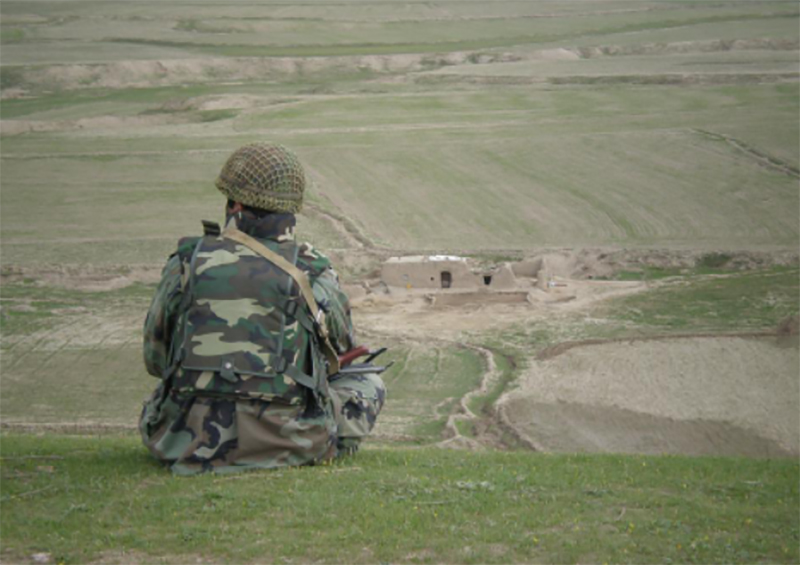 An US report has shown that several soldiers of the former Afghanistan government have fled to Pakistan since its fall on Aug 15.

The report pointed out that  the fall of border crossings into Pakistan and Iran also contributed to the collapse of the former Afghan government.

The office of the Special Inspector General for Afghanistan Reconstruction reported this week that in July 2021, the Taliban “started seizing border crossings with Pakistan and Iran, depriving the Afghan government of critical customs revenues”, reports The Dawn.

The report noted that Afghan soldiers started crossing into Pakistan weeks before Kabul fell to the Taliban in August 2021.

“Many Afghan soldiers reportedly escaped to Pakistan as the Taliban attacks on districts and provincial capitals intensified weeks before the Afghan government’s collapse,” the report added.