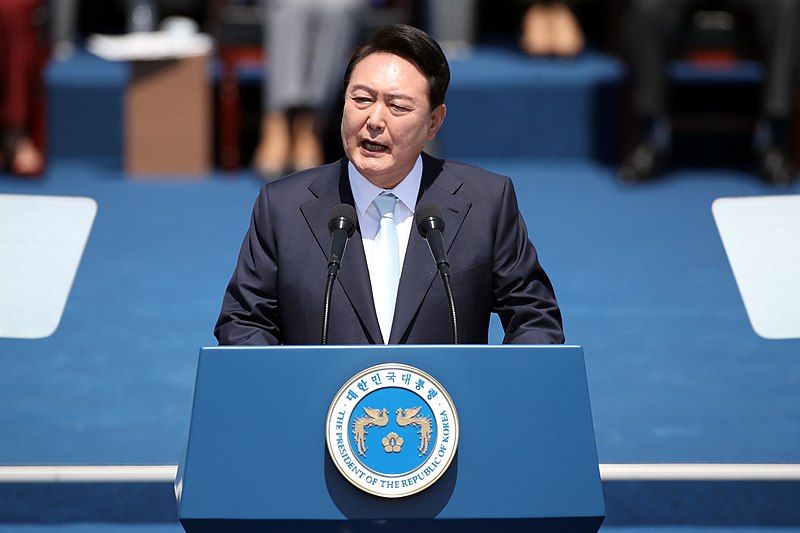 Seoul: South Korea, under the leadership of President Yoon Suk-yeol, is aiming to diversify the country’s imports and reduce dependence on China.

The world’s No 2 economy is by far South Korea’s largest trading partner, accounting for 25 percent of total trade last year, followed by the United States’ share of 15 percent, reports The Star.

But under Yoon’s new conservative administration – which is seen as more hawkish towards China – South Korea is looking to forge closer ties with a range of economies in the Indo-Pacific.

“We need to diversify imports,” South Korean media cited a high-level presidential aide as saying during a briefing on Thursday as quoted by The Star. “We need supply chain alliances."

“It is an era where it has become important to build capacity to manage supply chains on a national level,” said the aide, who spoke on condition of anonymity. “The government will manage the supply chain which is core to the idea of economic security.”