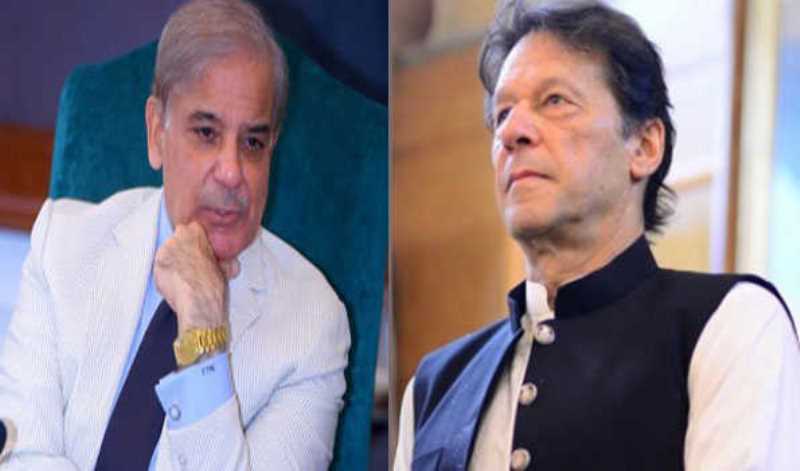 Islamabad: Pakistan Prime Minister Shehbaz Sharif accused former prime minister and PTI chairman Imran Khan of trying to incite a civil war in the country, and warned him that the nation will hold him by the collar for his ‘nefarious designs’, Dawn reported on Monday.

“Imran Niazi wants to initiate a civil war in the country. But he is mistaken. The nation will never forgive him [for the sin] and will hold him by the collar,” Prime Minister Sharif said in reply to a question about the long march on Islamabad which the opposition PTI is planning to take out on May 25.

When asked if the government would call in the army to stop the long march, Shehbaz said that they will take a decision in this regard as per the situation.

Interior Minister Rana Sanaullah said the government and its allies will together take a decision on whether to allow the PTI to go ahead with its long march to Islamabad or not, adding that if the need arises they will stop the protesters from coming out of their homes.

He also claimed that the PML-N was a peaceful party and will do everything in its power to resolve the situation peacefully, while accusing the PTI of trying to incite the people towards violence.
(With UNI inputs)